In a veiled attack at Congress interim president Sonia Gandhi, Madhya Pradesh Home Minister Narottam Mishra on Wednesday said that he has received a WhatsApp forward, which asked which mother after 'Kaikeyi' conspired to secure king's throne for her son.

"I received a WhatsApp forward, asking which mother after 'Kaikeyi' conspired to secure king's throne for her son. It asked how many cards are there in a standard deck. The answer was 52. This party [Congress] also has 52 MPs [in Lok Sabha].. Surprisingly, there is a joker (in the party)," Mishra an event in Indore to counter "misinformation" on the three new farm laws which have triggered protests by the farmers.

"I received a WhatsApp forward which said that in Japan a train stops to pick a child who goes to school every day. They do not know that a party in India is working to make a child Prime Minister," he added. In the Hindu mythological epic Ramayana, Kaikeyi was one among three wives of Dasharatha, the King of Ayodhya. As per the mythology, King Dashratha chose his eldest son Rama, whose mother was Kausalya, to be crowned King. But Kaikeyi demanded that her son Bharata be crowned as king and Rama be sent to the forest for fourteen years.

"Why is the protest taking place in Delhi? If old agriculture rules were right, the farmers would have not been debt-ridden even after so many years. The new agriculture laws are for upliftment of farmers," he said.

"There were discussions that the people of Congress will go on a hunger strike. They are creating misunderstanding... This party is with anti-India forces. They are the ones who create misunderstanding during every agitation," he added.

Farmers have been protesting on different borders of the national capital since November 26 against the three newly enacted farm laws -- Farmers' Produce Trade and Commerce (Promotion and Facilitation) Act, 2020, the Farmers (Empowerment and Protection) Agreement on Price Assurance and Farm Services Act, 2020, and the Essential Commodities (Amendment) Act, 2020.

Read Also
Schools in Madhya Pradesh to open from tomorrow 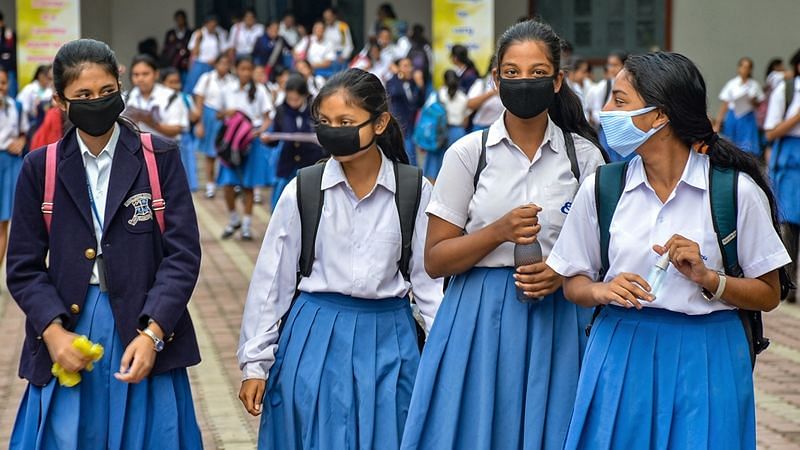