IMC rejects allegation, says can buy tickets for half of the city’s population.

Indore (Madhya Pradesh): A day after Indore Municipal Corporation (IMC) raided the office of the Madhya Pradesh Cricket Association (MPCA) demanding payment of pending taxes, MPCA president Abhilash Khandeka alleged that it had employed the tactics to get “free passes” for the T20 match.

“The IMC team visited our office on Monday demanding payment of pending taxes and created chaos in the accounts department. They were asking us to pay entertainment tax for the previous Road Safety series matches,” said Khandekar on Tuesday. He further claimed that the timing of the raid was self-apparent, as the civic officials wanted to secure more free passes. “The fact is that we had given them 25 free passes and still they wanted more and that’s why they conducted the raid a day before the crucial international match,” Khandekar said.

However, IMC deputy commissioner Lata Agrawal said that the MPCA had not paid garbage tax for the past five years and water tax for two years. “Our assistant revenue officer has been reminding them for the past two months to clear their pending dues, including entertainment tax, but the cricket body wasn’t paying them,” the official said.

On the MPCA’s allegation that the raid was conducted to extract more passes for IMC, Agrawal said the civic body was capable of buying tickets for half of the city’s population and there was no question of bullying the cricket body for it.

Khandekar said that the time for depositing the property tax was till March 31, 2023, for the financial year 2022-‘23, but the MPCA had paid Rs 32 lakh tax on Monday, itself, to avoid any controversy ahead of the international match.

Agrawal, too, confirmed that the MPCA had paid Rs 32 lakh property tax on Monday after their team visited the office. 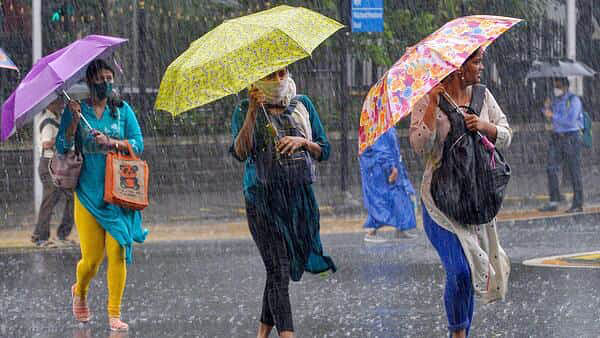