Responding to Congress MLA’s comment, state agriculture minister Kamal Patel said that Rahul Gandhi should manage Congress first as his own party MLAs are leaving flock and running here and there. In such a situation, there is no point in organising the Bharat Jodo Yatra. Patel who was in Khandwa took a dig at the Congress MLA.

Chaudhary said that Rahul Gandhi has come out to raise burning issues like unemployment, farmers’ suicide, poverty as common men are feeling exploited and deprived.

Chaudhary said that Bharat Jodo Yatra is arriving in Khandwa and BJP leaders in the state are already feeling the heat which is already visible on their faces.

The Congress MLA urged BJP leaders that they too can join this yatra and work to unite India, so that hatred can be eradicated. 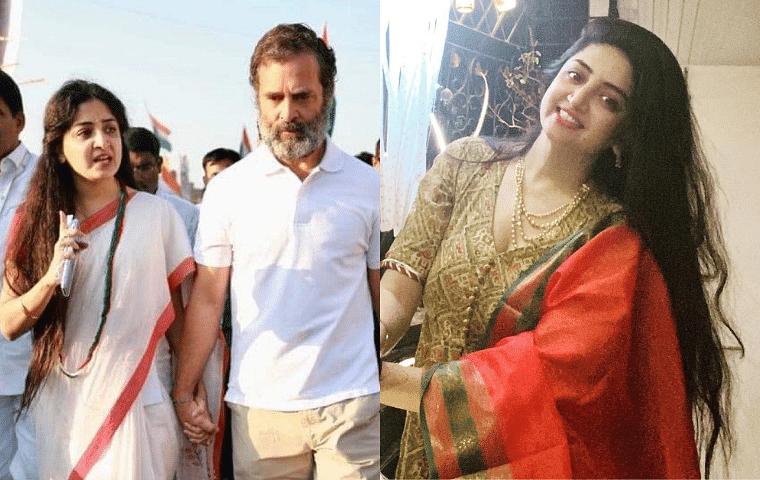