The incident happened under Raghogarh police station limits, and no one was hurt in the incident.

Guna (Madhya Pradesh): A group of JP College students fired in air inside a campus following a fight between two groups which lead to stampede inside the campus. The incident happened under Raghogarh police station limits, whereas no one was hurt in the incident.

In the report, complainant Digvijay Singh Chauhan said that a fight broke out between two groups of students during an outing around 5.30 pm on Monday following which parents of one of the students carrying a gun entered into the college premises and fired in air in order to frighten other group of students. Dr Nilesh Jain, security guard and students were there at the time of the incident.

As per JP University sources and authorities fight broke out between students hailing from Bihar and students from Kumbhraj region of Guna district over some trivial issues. Due to which, guardians of one of the groups entered in the premises and fired three rounds in air while no one was hurt.

Following the incident, a huge police force reached the scene and controlled the situation. After this incident, Digvijay Singh Chouhan registered a case at Raghogarh police station. Further investigation is underway. 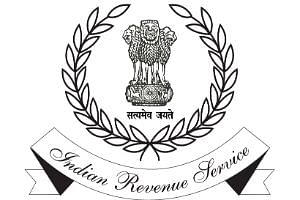