Morena (Madhya Pradesh): A three-day camp was organised in the district at Dr Bhimrao Ambedkar Stadium from November 11-13 under Legal Awareness Campaign on directives of Madhya Pradesh State Legal Services Authority. The campaign intended to empower and spread legal literacy and awareness among citizens.

It was organised under guidance of Principal District Judge Rajaram Bhartiya.

During the programme, a door-to-door camp was organised on a large scale in urban and rural areas in the district. All the departments of the government, as well as District Legal Services Authority, were part of the programme.

A legal awareness exhibition was also organised on Saturday in which judicial officers were present. 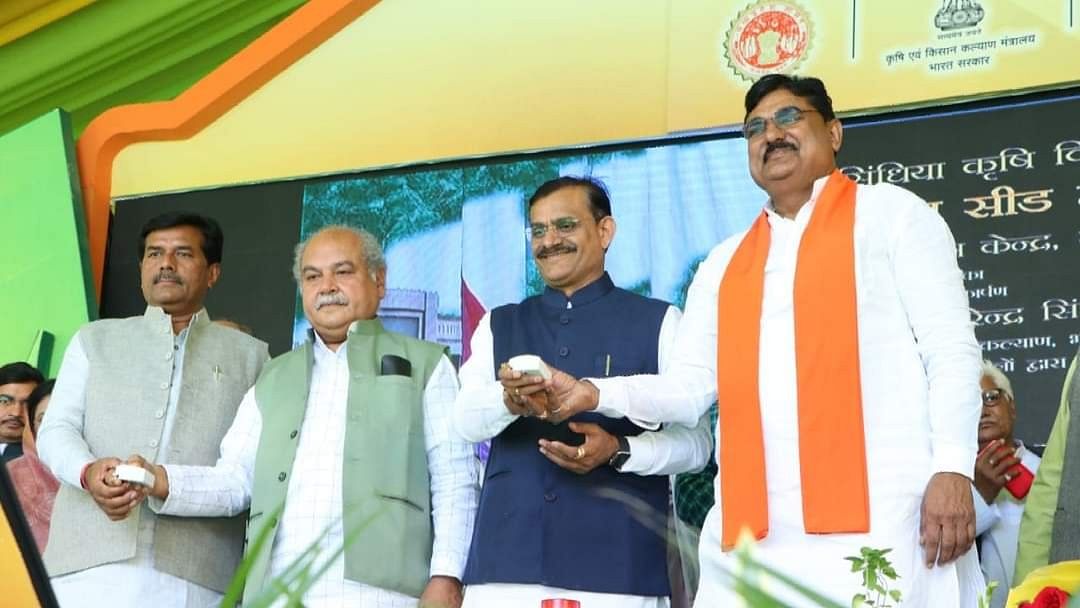