Those who were arrested were identified as Bhagwatilal Mali, (37) and Asif Khan (26), both residents of Hathunia village in Pratapgarh district of Rajasthan.

Those who were arrested were identified as Bhagwatilal Mali, (37) and Asif Khan (26), both residents of Hathunia village in Pratapgarh district of Rajasthan.

SP Sujania informed that the truck was carrying banned narcotics substances moving from Manipur and had already crossed six states from Imphal, Manipur to Mandsaur, Madhya Pradesh but thanks to strong informer network, the police team got a tip-off about a large consignment of banned narcotics substances passing through the district and based on the information, the police team caught the truck. 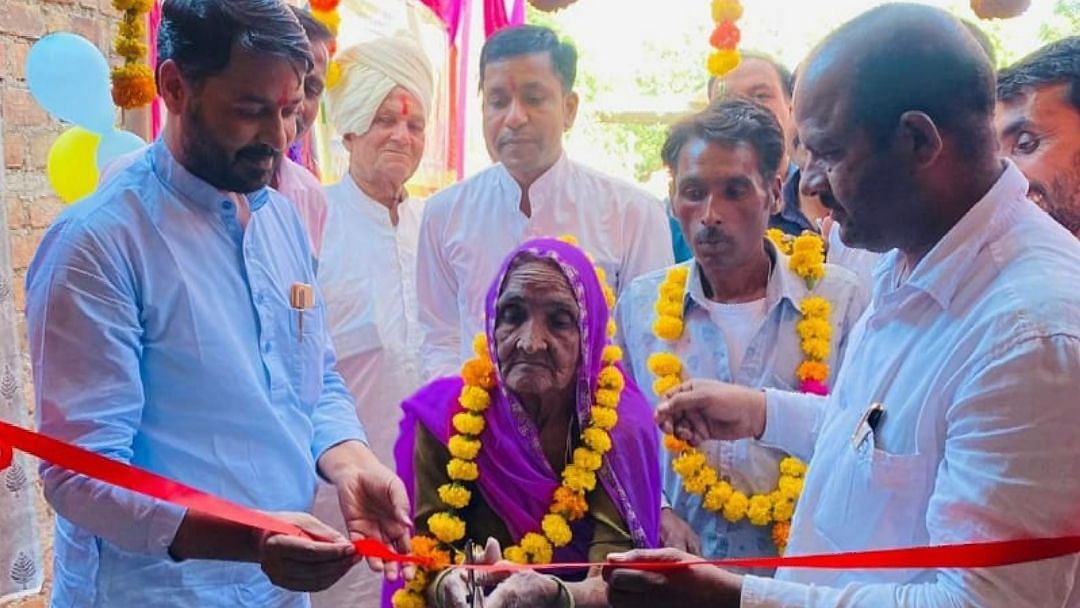 The vehicles were checked near Gudbheli of the police station area by forming a team under the leadership of station in-charge Narendra Yadav. The driver and another accomplice in the truck (number RJ09GD0063) mentioned by the informer were taken into custody and interrogated.

During interrogation by the police, the accused had recovered one-and-a-half kilograms of illegal narcotic substance smack in a powder form, hidden in the truck, which is estimated to be worth around Rs 1.5 crore. Smugglers had made a separate box to hide it in the truck.

The accused had brought the illegal drug from Imphal in Manipur. In this case, the police arrested both the accused and registered a case under the Narcotic Substances Act. On Saturday, the police presented the accused in court and sought their remand.