Mandsaur (Madhya Pradesh): The list of 115 winning candidates from five janpad panchayats was released by the Returning Officer. BJP supporters have an edge in this list, but Congress supporters have also won in sufficient numbers.

Along with this, the winner certificates were distributed to the elected members of the District Panchayat by the Election supervisor Rameshwar Gupta, collector Gautam Singh, SP Anurag Sujania, CEO, district panchayat Kumar Satyam, and additional collector RP Verma.

The political situation in the district became clear after the announcement of the official results. Reportedly, in the 17 Wards of the district panchayat, BJP and Congress won eight seats each, while independent candidate Basanti Lal Malviya won from Ward 6. However, Malviya is considered a BJP supporter.

Compared to the last elections, BJP has lost four seats, while Congress has registered an increase of 5 seats. The district panchayat president this time would be a women OBC president as per the order of reservation. But the Congress does not have even a single woman of this category among its winning candidates while three women members of the BJP are eligible for the post. They are Nirmala Narendra Patidar, Manupriya Vineet Yadav, and Durga Vijay Patidar.

Notably, the voter turnout in the Mandsaur panchayat elections ranged from 80 to 85 per cent. Collector Singh and SP Sajania have appreciated the cooperation of the polling staff, officers and political parties for the smooth and peaceful elections. 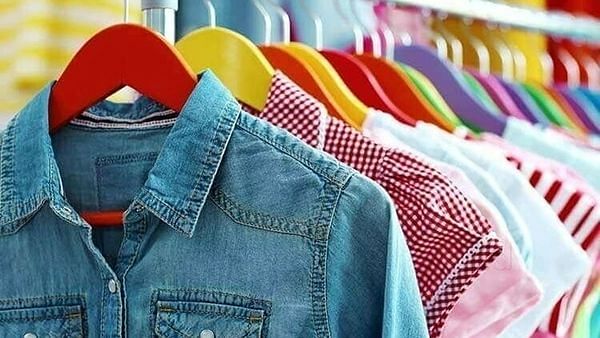