The accused apprehended the couple, robbed them of their wallet and jewelry. Tied the man before brutalising his wife.
FP News Service 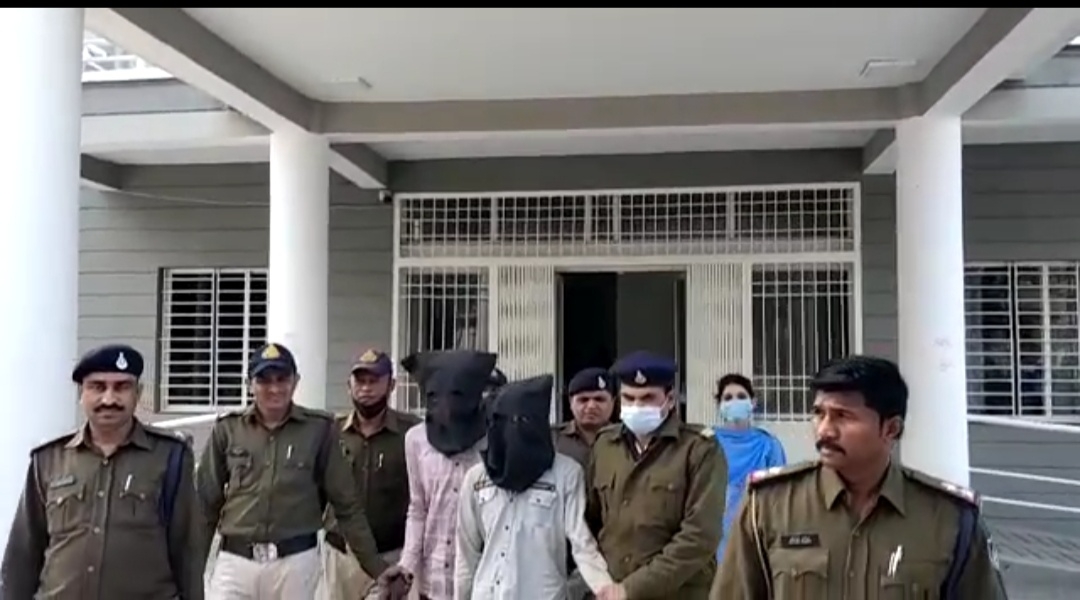 Manawar (Madhya Pradesh): Manawar police arrested three accused who brutally gang-raped a 35-year-old woman, while she on her way to her native place with her husband on December 25.

Accused trio are identified as Anil Dodwe, 21, a resident of Chhoti Bildari village, Shiva Vaskel, 20, a resident of Kasthali village and Nanaka Malsingh, a resident of Pipalda village. They robbed the couple of their wallet and jewellery after apprehending the couple. Not just this they gang-raped the woman after tying up the man (husband).

Dhar superintendent of police Aditya Pratap Singh told media that Manawar police have succeeded in catching the accused and recovered the stolen booty worth Rs 2 lakh including a Mangalsutra, some documents and a stolen motorcycle.

Singh said that after incident, the couple lodged their complaint with Manawar police and based on womanís statement, police swung into the action and activated their informersí network.

Acting on a tip the police conducted raids as many places and rounded up many suspects.

Meanwhile informers tipped the police two suspects - Anil Dodwe and Shiva Vaskel roaming in the area on motorcycle with the intention of robbery.

They were detained and during the interrogation, the duo confessed to their crime.

They also tipped police about the involvement of one Nanaka.

SP Singh said that the accused Anil and Shiva have also confessed to their involvement in other crimes in the area.