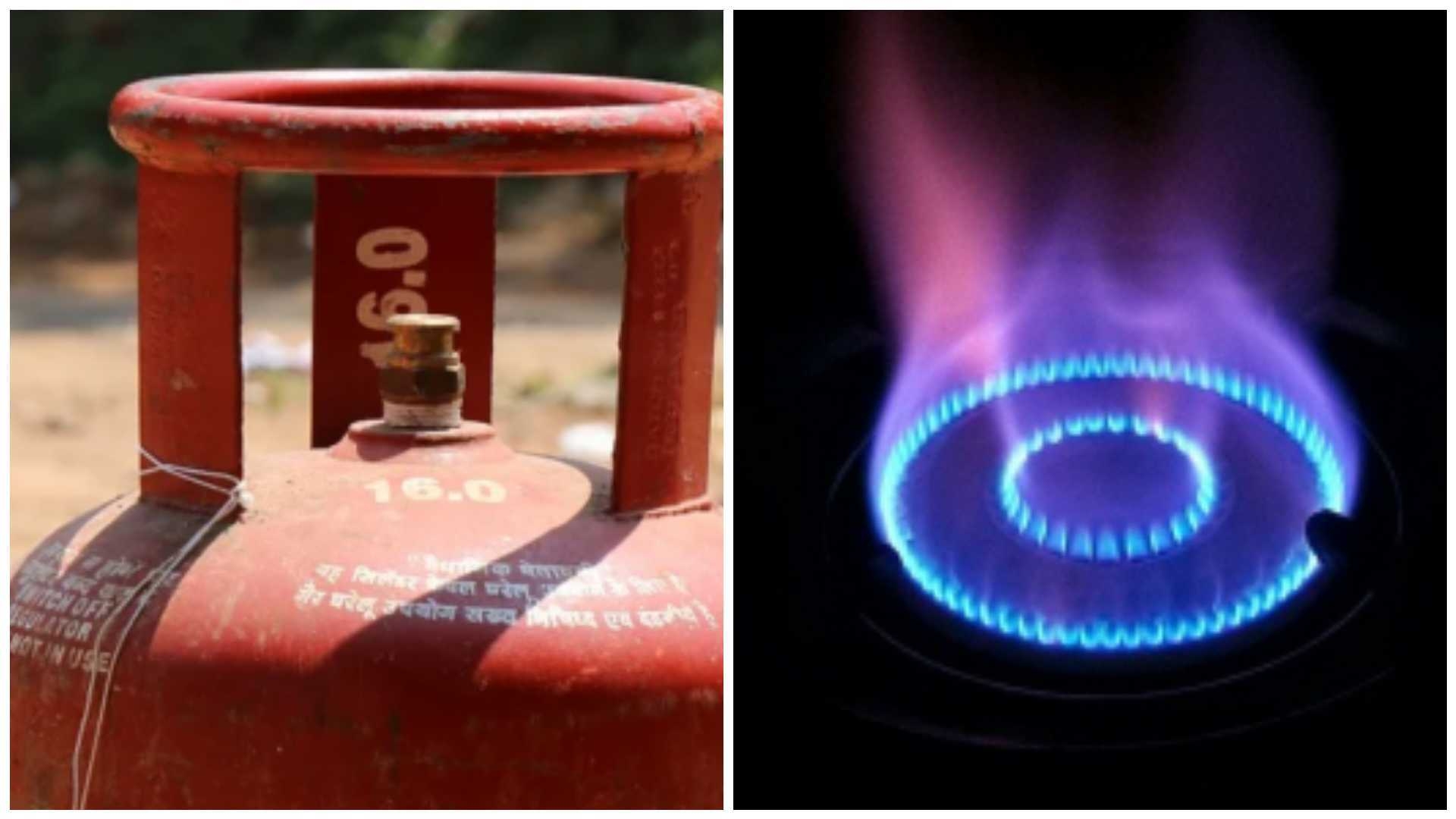 At least three persons were killed and eight others injured in a fire and blast triggered by a leak in an LPG cylinder at a home in Bhander town of Madhya Pradesh's Datia district on Tuesday, police said.

The incident occurred at around 10 am in Sarafa Bazaar of Bhander town, about 28 km from the district headquarters, Bhander police station in-charge Uttam Singh Mandeliya said.

The explosion took place in the house of one Raju Pansari, in which his wife Meera Pansari (60), Laxman Sahu (61) and Nasseb Khan (30) died en route to a hospital, the official said.

Eight persons injured in the incident are currently undergoing treatment at the district hospital, he said.

There was a leak in the LPG cylinder when the women of the family were cooking, causing a fire to break out and spread in the house, the official said.

Later, when people gathered to help the family, a blast occurred, injuring people, he added.