The state home minister said five persons have been arrested and more arrests are likely today.

Bhopal (Madhya Pradesh): Days after a tribal man was allegedly tied to a truck and dragged on the road in Neemuch district on suspicion of stealing, Madhya Pradesh Home Minister Narottam Mishra said no one will be spared in the matter.

The state home minister said five persons have been arrested and more arrests are likely today.

Addressing the reporters, Mishra said, "Arrests have been made in recent incidents in Rewa, Neemuch. So far, five people have been arrested. Another person will be arrested today in the Neemuch incident. No criminal is being spared." Yesterday, the local administration demolished the illegal properties of the accused.

The administration officials also visited the victim's family in Banda village and the collector promised an amount of over Rs 4 lakh as assistance.

The SP said yesterday, "Out of the eight accused identified for their involvement in the incident, five have been arrested so far. Their criminal background is being checked. Illegal properties of the accused persons are being demolished. Strict action is being taken. The others accused will also be held soon." He further informed that a fast track court has been set up and all the accused will be punished.

The victim, identified as Kanhiya Bhil was allegedly thrashed on suspicion of theft and was dragged after being tied to a van. The incident was captured on camera and began circulating on the Internet.

A case has been registered under IPC Section 302 of the Atrocity Act and various other sections related to the assault, as per the police.

Eight people have been booked in this matter and five persons have been arrested, including a sarpanch. A search has been initiated for the other accused and action will be taken against everybody, stated the police. The pick-up vehicle used in the incident has also been seized. 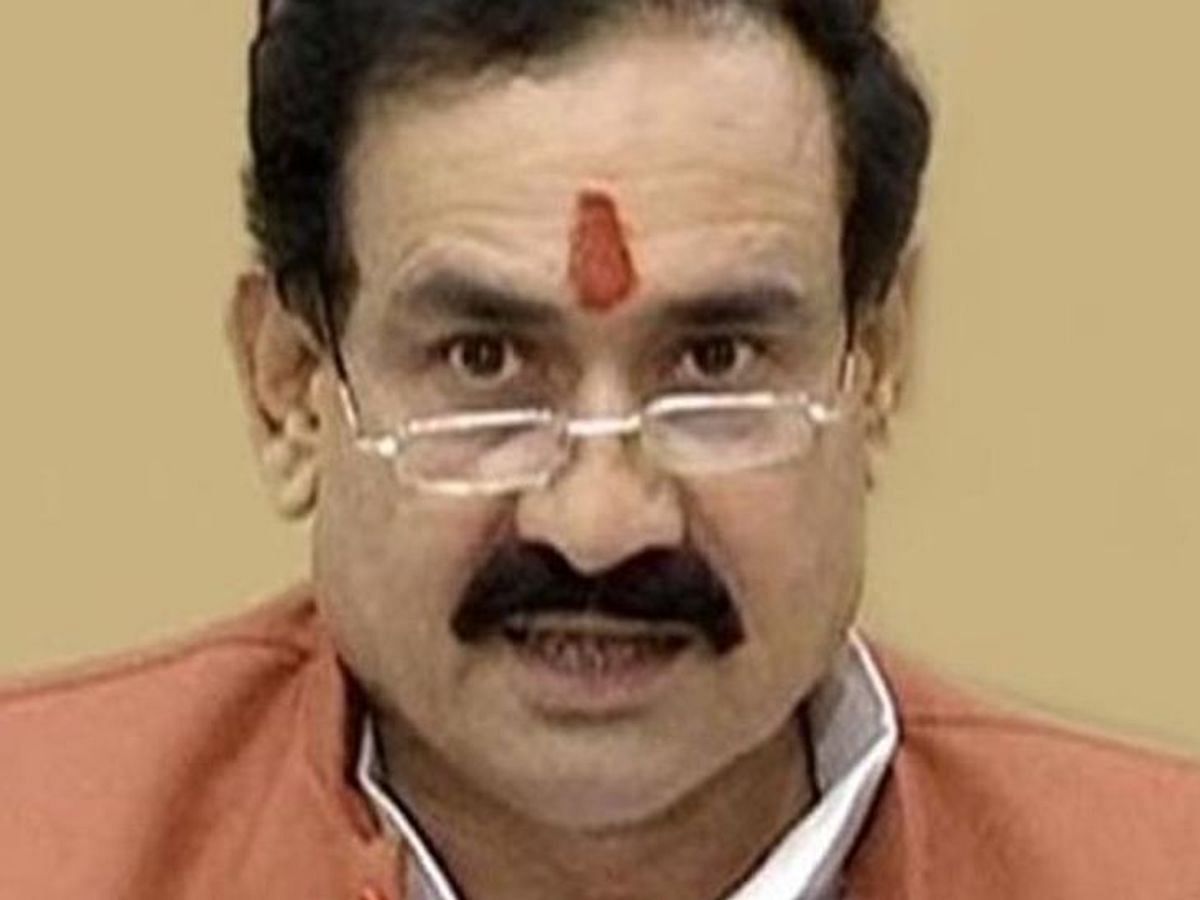