Madhya Pradesh: With a clear sky, temperature shoots up above 30°C

Indore (Madhya Pradesh): After a brief spell of rain, the temperature in the city once again shot up again over 30 degrees Celsius on Wednesday. It was a disappointment for the citizens who were expecting a good spell of rain as they had to be satisfied with only drizzles in the morning. The sky, too, cleared up in the afternoon.

Regional meteorological department officials have forecast that the city will continue to witness light showers as chances of heavy rain are bleak till September 5.

Meanwhile, the city’s total rainfall reached 420.1 mm (16.53 inches), which is almost half of the rainfall recorded last year in the city. The break in rain has increased the humidity level as it was recorded at 92 per cent and was 72 per cent in the evening.

‘The city will continue to witness light showers for the next few days as a proper spell of rain is expected only after September 5. The monsoon trough lies to its normal position and is weak. Under the influence of these conditions, the chances of heavy rain are thin in the Indore region,’ Regional meteorological department officials 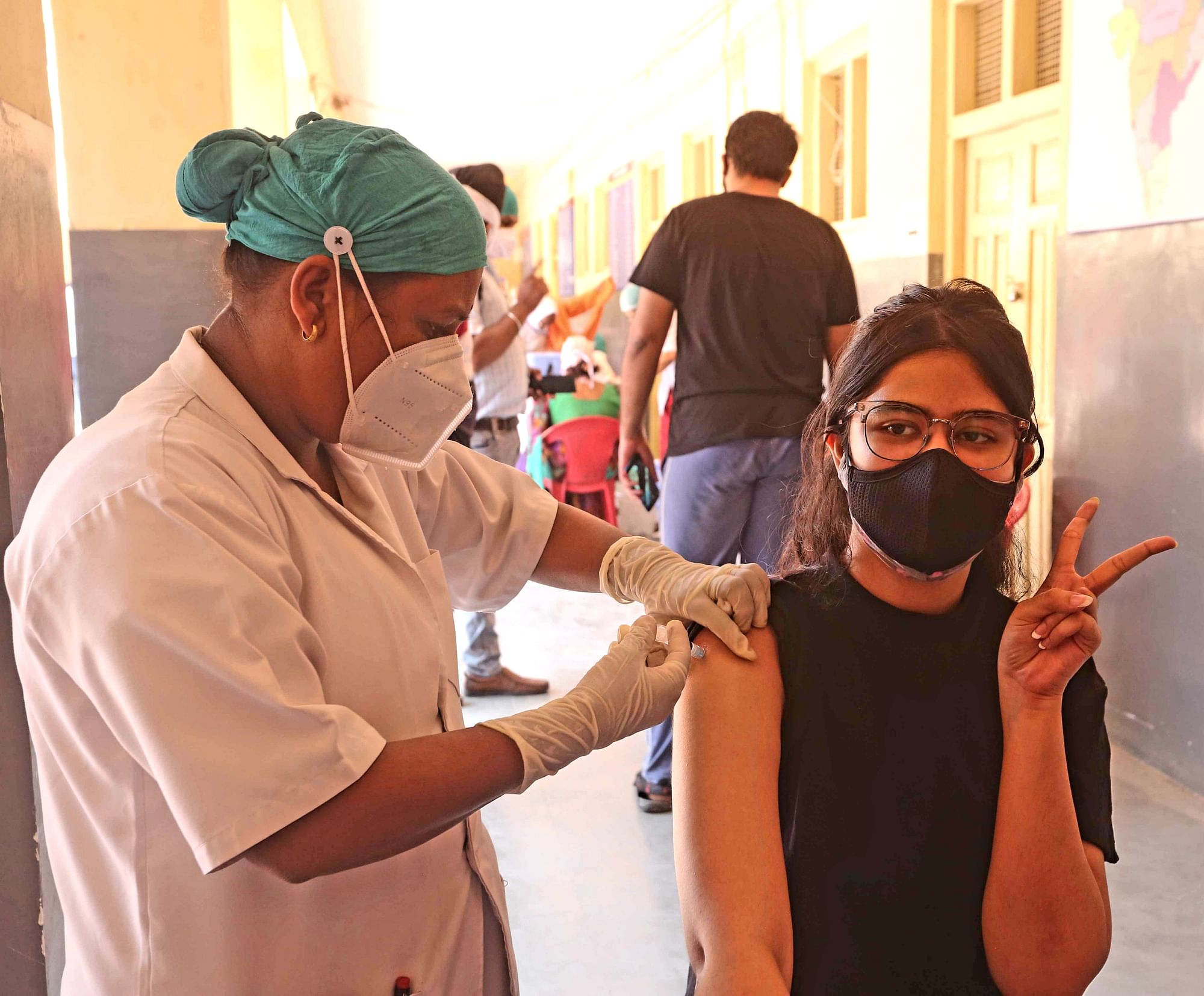 Madhya Pradesh: 10% more vaccinated in August than in July