Madhya Pradesh: Winter knocking on the door, temperature to come down further after October 28

According to regional meteorological department officials, the city will witness partially cloudy weather for two days and the temperature will decrease further.
Staff Reporter 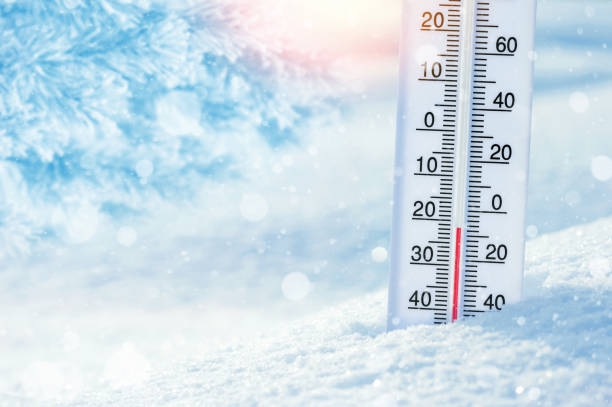 Indore (Madhya Pradesh): Winter is setting in the city with the day and night temperature decreasing gradually. The day temperature was dropped below 30 degrees celsius on Sunday, night temperature too was hovering between 16 and 17 degrees Celsius.

According to regional meteorological department officials, city will witness partially cloudy weather for two days and the temperature will decrease further.

"Due to western disturbance over Himalayan region, parts of Rajasthan would witness rainfall for next two days and the weather would remain partially cloudy for two days over Indore and western part of the state. Day and night temperature would start decreasing from October 28," Met officials said.