Though she was single in 2009, a fake certificate prepared in Indore suggested that the Bollywood diva was the better half of Indore-2 BJP MLA Ramesh Mendola, a protégé of BJP national general secretary Kailash Vijayvargiya.
Staff Reporter 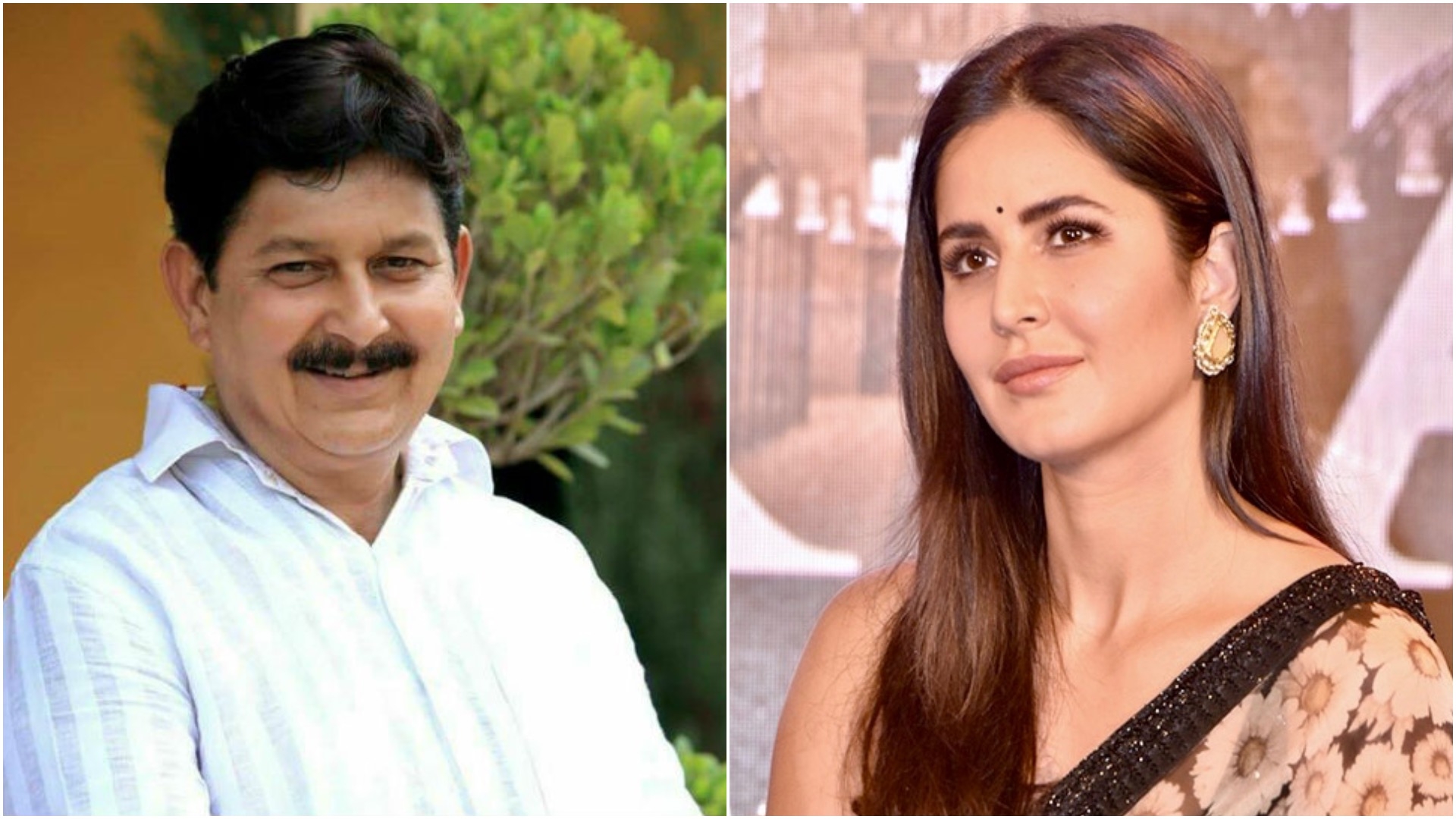 Indore (Madhya Pradesh): Gorgeous actress Katrina Kaif, who is all set to walk down the aisle with Bollywood heart throb Vicky Kaushal within two days, had unwittingly become part of a marriage scandal that linked her to a local MLA about 12 years back.

Though she was single in 2009, a fake certificate prepared in Indore suggested that the Bollywood diva was the better half of Indore-2 BJP MLA Ramesh Mendola, a protégé of BJP national general secretary Kailash Vijayvargiya.

A marriage certificate approved by Indore Municipal Corporation claimed that the actress married the local MLA on December 2, 2008 and got the same registered with the IMC on December 11, 2008 the same year.

The marriage certificate had made national headlines.

"It was a totally fake certificate and was not issued by the municipal body. It was an act by some mischievous persons," said IMC marriage registrar Dr Natwar Sarda.

"Apparently, somebody first scanned the IMC marriage certificate and then with the help of some software showed the Bollywood actress and MLA as husband and wife," Sarda said.

Mendola had also termed the certificate fake and felt sorry for the actress who was said to be involved with actor Salman Khan at that time.

The IMC had taken the fake marriage certificate issue very seriously and had lodged a complaint with the police so that the persons who did the mischief could be booked for the crime. However, the police had failed to trace the accused.

As Katrina Kaif is set to get hitched with the Uri actor, Indore is abuzz with this old incident.

Meanwhile, soon-to-be newlyweds Katrina Kaif and Vicky Kaushal on Monday flew to Rajasthan where they will marry this week. Both the actors were accompanied by their family and other members. The wedding and preceding festivities will take place at the Six Senses Resort, Fort Barwara in Sawai Madhopur; the sangeet and mehendi will be held on December 7 and 8 and the wedding itself on December 9.