Villagers in large numbers including women

rushed to Alot sub-divisional magistrate office Rajesh Shukla and submitted a memorandum addressed to SP in this regard.

They alleged that the two villagers: Udailal and Suresh Singh among other victims got seriously injured due to police brutality.

A dial 100 party reached the spot to stop the event. However, Dial 100 driver and sub-inspector were drunk and misbehaved with village women who were performing Aarti at the temple, alleged villagers. This led to an altercation between the cops and the villagers which escalated to the extent that some of the villagers allegedly attacked the dial 100 driver and a sub-inspector.

Madhya Pradesh: Man recovers after receiving 85% infection in lungs with coronavirus in Sanawad

Cops alleged the villagers refused to stop the event. But on strict warning the locals turned off the power supply and attacked the cops, injuring 2 cops. Their vehicle was also and vandalised.

The injured police personnel were rushed to a health centre in Alot. The police have registered a case against unidentified people.

After accepting memorandum SDM Shukla and police station in-charge Deepak Shejwar assured that action will be taken against the guilty.

On the complaint of the local Patwari, police FIR has been registered against Congress leader Virendra Singh Solanki, BJP leader Mahendra Singh Solanki and 10 identified and 70 unidentified villagers for violating Section 144 and putting human life in danger. 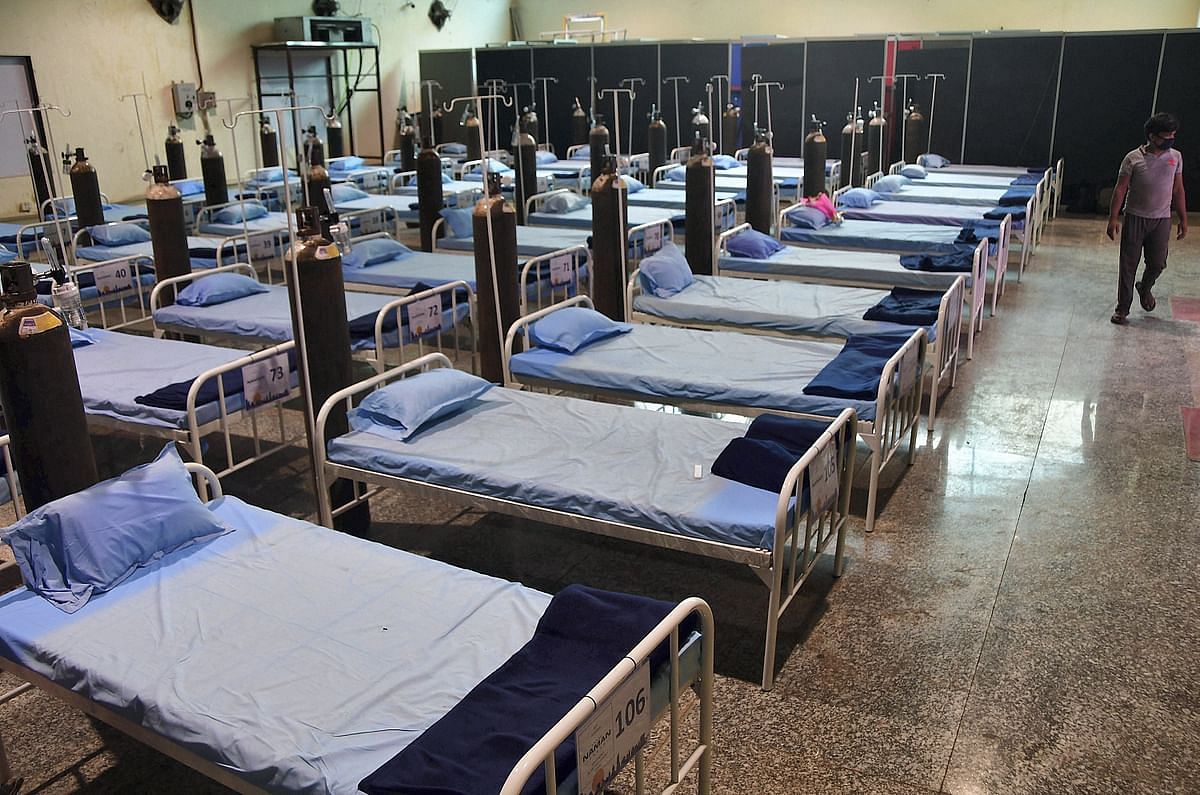