Over 28.6 lakh people vaccinated with first dose and over 12.8 lakh with second dose in district.
Staff Reporter 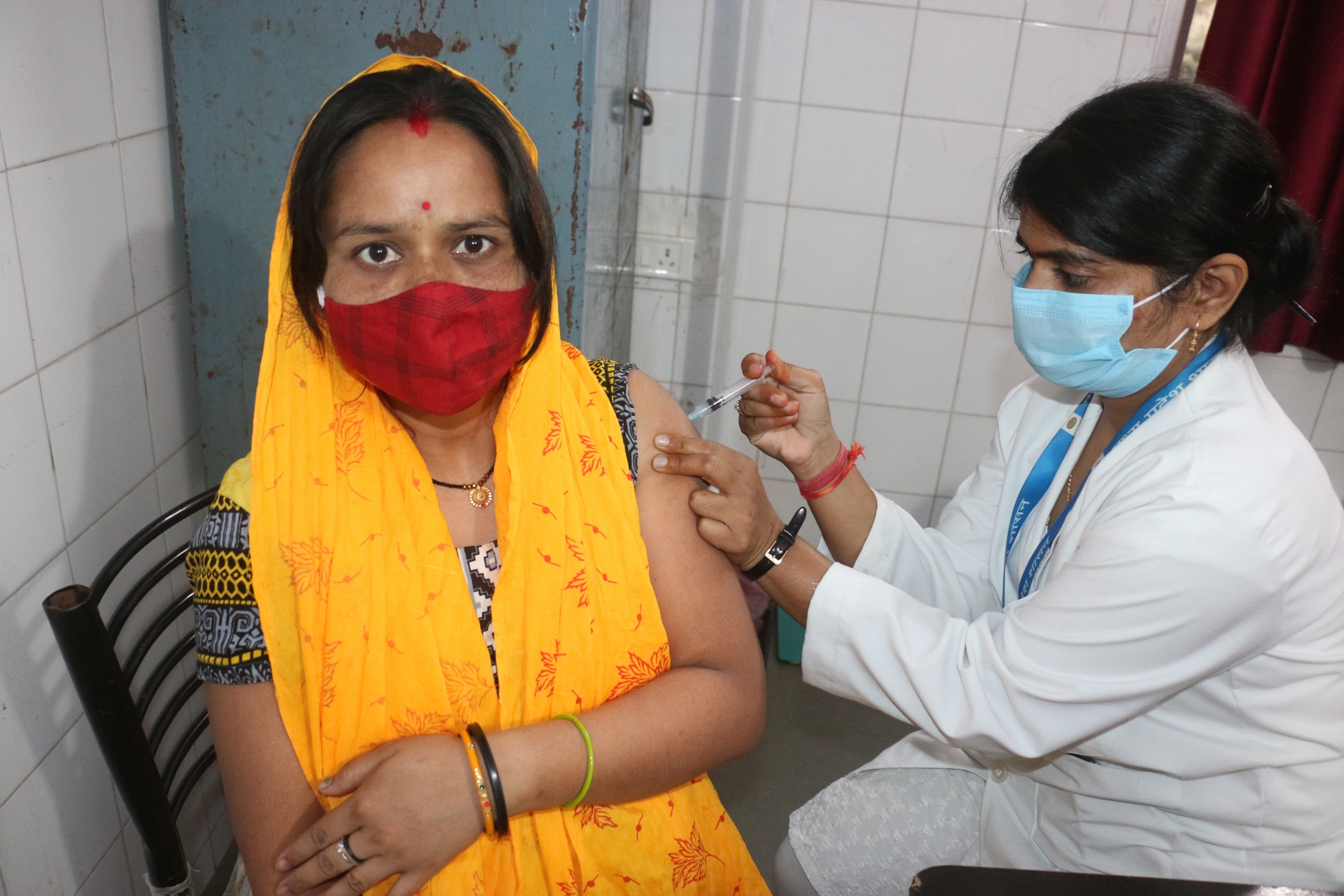 Indore (Madhya Pradesh): Unlike in the earlier two vaccination mega-drives, citizens did not show much enthusiasm to get vaccinated on Friday as the administration and health department could not achieve the target set. The department had set a target of 1.65 lakh doses to be administered mostly for the second dose of vaccine, but they could achieve a figure of only 1.18 lakh doses.

During the Vaccination Maha Abhiyan 3.0, Indore stands second in the state in administering doses. According to the CoWIN portal over 1.26 lakh people were vaccinated in Bhopal on Friday.

Vaccination was done at over 470 sites. Out of the 1.18 lakh doses, over 1.03 lakh doses were administered as the second dose, while rest were first-dose vaccines.

Meanwhile, all officials of Indore Municipal Corporation and the district administration were busy in maintaining the facilities and supplies of vaccinations at the centres to achieve the target of complete vaccination in the city.

At present, over 90,000 doses are still left in stock and will be used for continuing the vaccination drive on Saturday. Counting of vaccination will continue as many people were vaccinated offline and many had used other IDs as identity proof, including voter’s ID card, Aadhaar card, driving licence, passport, PAN card and bank passbook.

“About 400 vaccinators and the same number of operators were deployed for the mammoth task. We’d also called staff from the Government Nursing College, MY Hospital and others, along with the staff of Indore Municipal Corporation,” the officials said.

‘We vaccinated over 1.18 lakh people till 6.30 pm on Friday and the updating of the figures on the CoWIN portal continued till late. The number will increase as the counting will continued till late into the night as we’ve done offline registrations, as well. Our main focus was on administering the second dose and also on vaccinating pregnant women as special centres in each municipal zone were prepared for them to get vaccinated. Mobilisation of people was lower compared to that in the previous drives. We’ll review the reasons and will take action to complete the vaccination of the targeted population at the earliest possible opportunity,’ said Dr Tarun Gupta, district immunisation officer. 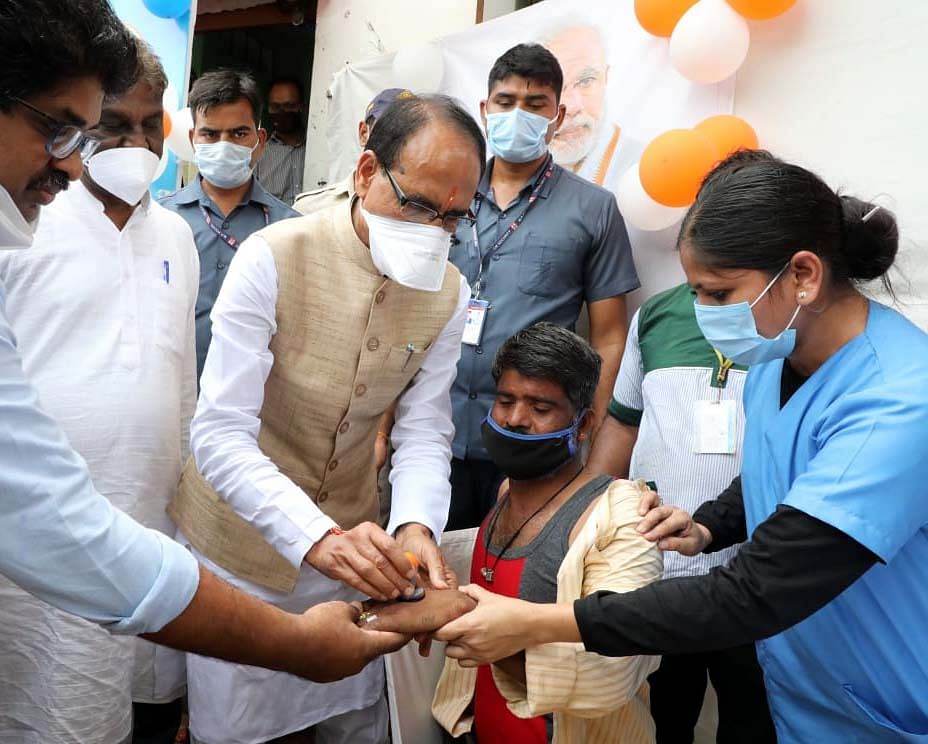