Elder son survived as he was sitting at back in car. Constable has been referred to Indore for medical treatment
Staff Reporter 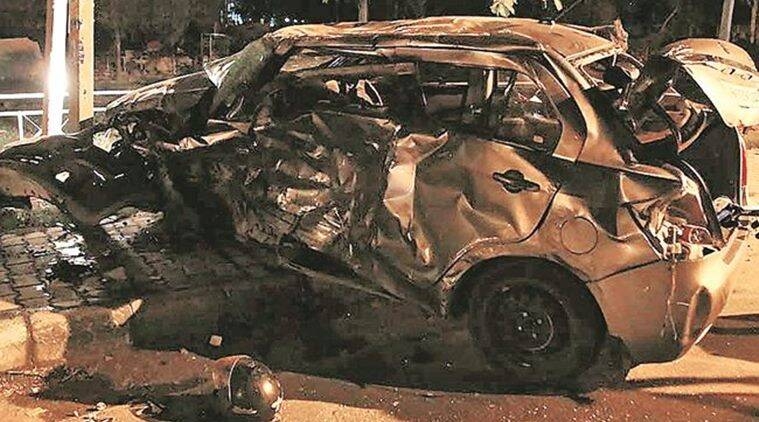 Ujjain: The wife and son of a police constable were killed in a road accident, which took place near Jetkheda Jod village near Ashta on Bhopal-Indore highway on Wednesday afternoon.

According to information, Madhav Nagar police station constable Vimlesh Shukla was going to Bhopal in car along with his wife Nainika and sons Anand and Anuj. When they reached near Jetkheda Jod, an unidentified vehicle hit their car, which was badly managed. Wife Nainika and Anuj died on the spot while Vimlesh was severely injured.

His elder son Anand survived as he was sitting at back in car. Vimlesh Shukla has been referred to Indore for medical treatment. 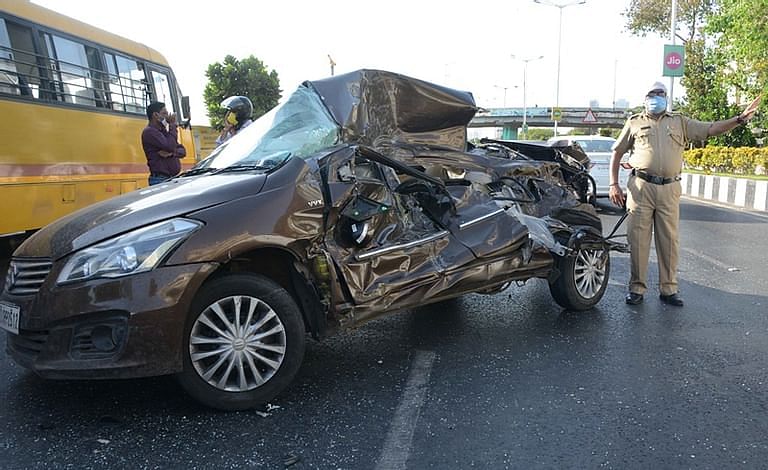 Road crash deaths down by 27% in 5 years