The association alleged corruption in RTO, too, hitting them badly
Staff Reporter 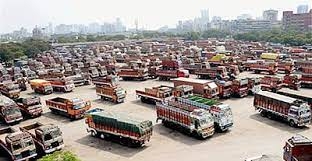 Indore (Madhya Pradesh): Peeved at the frequent fuel price hikes and losses arising out of that, city transporters have appealed to Chief Minister Shivraj Singh Chouhan to provide immediate relief to save their businesses. The association alleged that corruption in the Transport Department was also hitting their businesses and they were being forced to bear a double burden because of that.

President of the Indore Truck Operators’ and Transport Association CL Mukati has written to the chief minister, urging him to provide relief to transport operators as a lack of immediate relief will lead to closing down of businesses for many operators.

“Continuous fuel price price hike has been taking a toll on the transport business which was already hit by the lockdown due to Covid-19. We’ve been raising the issue at various forums, but the government isn’t taking any steps to provide relief to us. About 75 per cent of the fare is used up for fuel charges while the remaining 25 per cent is consumed in taxes, tolls and charges due to which nothing is left with the transporters,” he said.

Mukati added that increasing diesel prices had been taking a huge toll on their businesses. “The transport business had been shut down for the past two months due to the second wave of Covid-19 and, now, the increasing fuel prices are hitting us hard,” he said.

The association president alleged that corruption at the checkposts and barriers of the Road Transport Department was at its highest, which was putting extra burden on the operators, but the government was not taking any action over this.

“About 80 per cent of the transporters have become defaulters of bank loans and the condition is turning worse increasingly. We’ll have to shut down our businesses if the government doesn’t take immediate step to control the fuel prices,” Mukati said.

President of the Prime Route Bus Operators’ Association Govind Sharma told the media that continuous hikes in fuel prices were hitting businesses badly. The prices of fuel are not very high in the international market, but the government is helping oil companies to gain profit by increasing the prices, he claimed. Neither the Union government, nor the state government was decreasing the taxes.

“We appeal to the Union and state governments to take immediate steps, or it’ll be difficult for us to run our businesses and we won’t have any option left but to shut down,” he said.

Fuel prices are increasing continuously in the city as the price of diesel on Sunday was Rs 103.91, while petrol price was Rs 114.57

The price of diesel has increased steadily by over Rs 4 since October 1, while petrol price has increased by Rs 4 in the same period 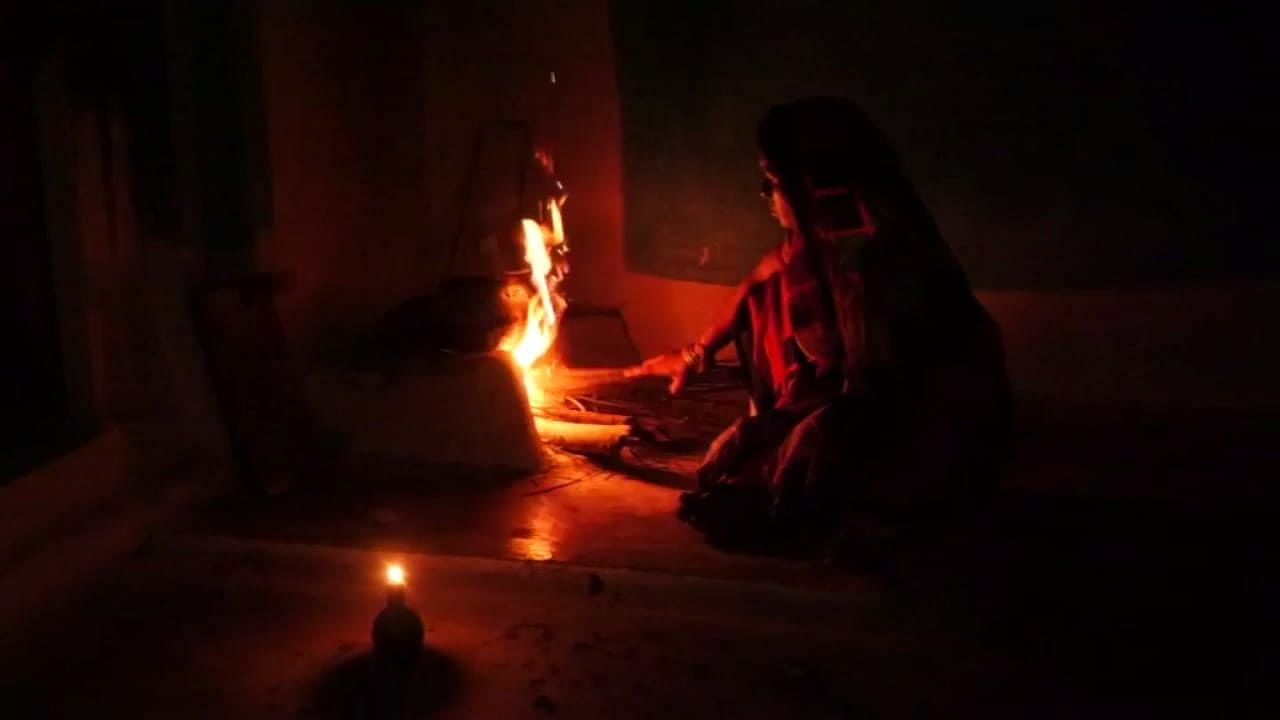