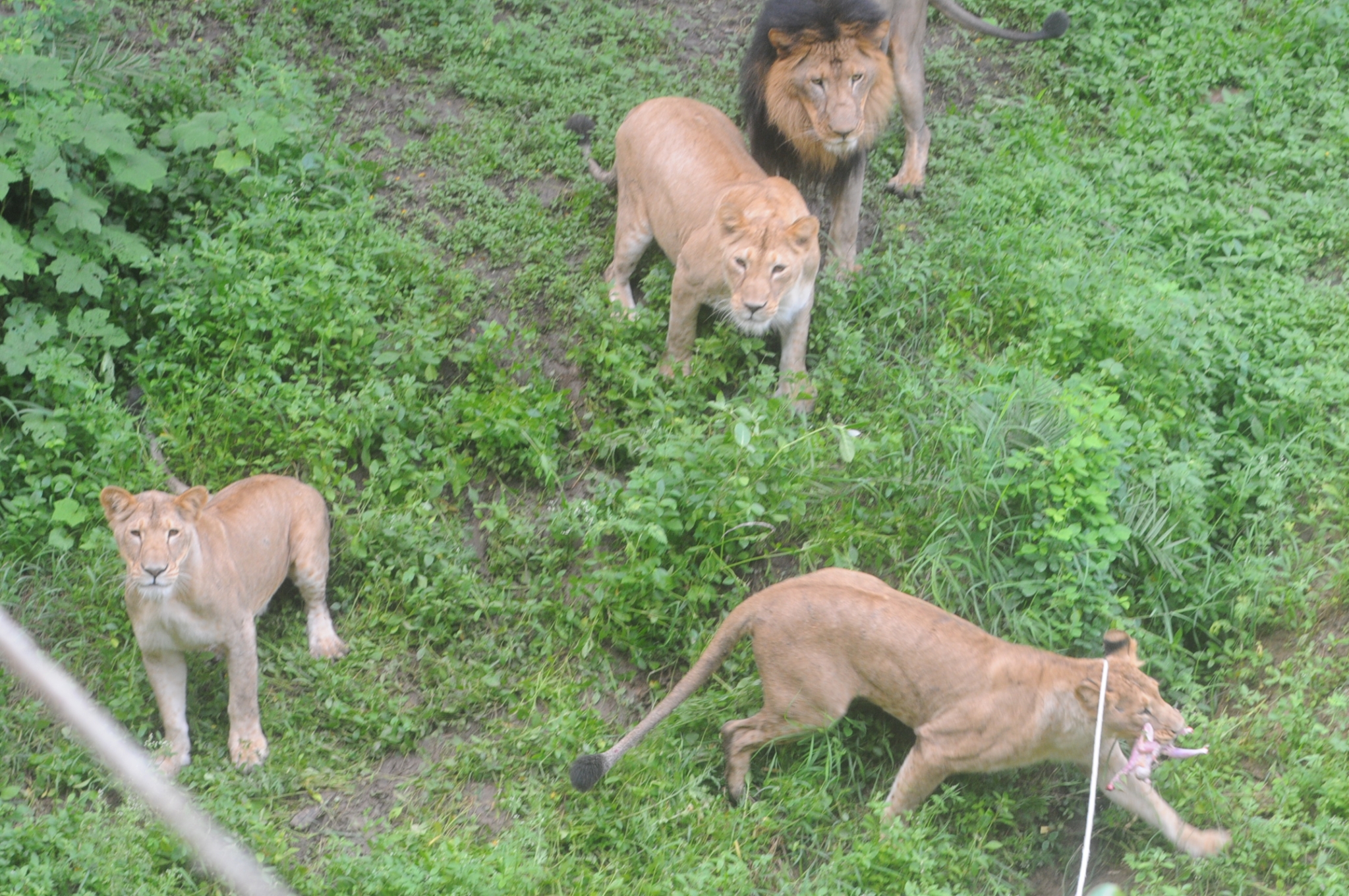 Indore (Madhya Pradesh): The dangers of in-breeding not only threaten the life, and very existence, of human beings, but also for every living being, including wildcats. With this in mind, it is time to say goodbye to Shiva and bring home a new lion from Haryana.

Kamla Nehru Prani Sanghralaya (Indore city zoo) has confirmed an exchange with Haryana to change the bloodline of lions. Indore city zoo is known for the highest number of lions and is the best breeding centre of wildcats in the country. One of the main reasons for Indore being able to achieve this position is proper care and control of any kind of in-breeding.

‘Exchange papers have been signed’

‘In-breeding in any animals, just as humans, can result in genetic problems and is never regarded correct scientifically. The population of lions has been increasing in Indore. However, we’re getting restrained in terms of bloodline in the next generation. Hence, we’ve planned to exchange a lion and bring in new bloodline. We sent out proposals to various zoos across the country and could find a compatible exchange possibility with Bhiwani city zoo in Haryana. With the exchange confirmed at both ends, the papers of exchange were signed recently. We’ll be planning the transfer of lions soon’

Who is going to Haryana?

§ He is four years old and healthy

§ He has younger siblings too; however, he is in his prime, which makes him one of the best choices for exchange

§ For practical purposes, if two mated individuals have no common ancestor within the last five or six generations, their progeny will be considered outbreds

§ In-breeding results in homozygosity and this increases with subsequent generations. Homozygosity means children having similar genes and similarities with their parents

§ In such cases, recessive traits that might, otherwise, be masked often start appearing as a result of repeated in-breeding

§ Hence, a negative consequence of in-breeding is that it makes the expression of undesired recessive traits more likely

§ The other negative effect of in-breeding is reduction in genetic diversity. Diversity helps organisms survive changes in the environment and adapt over time. In-bred organisms may suffer from what is called reduced biological fitness 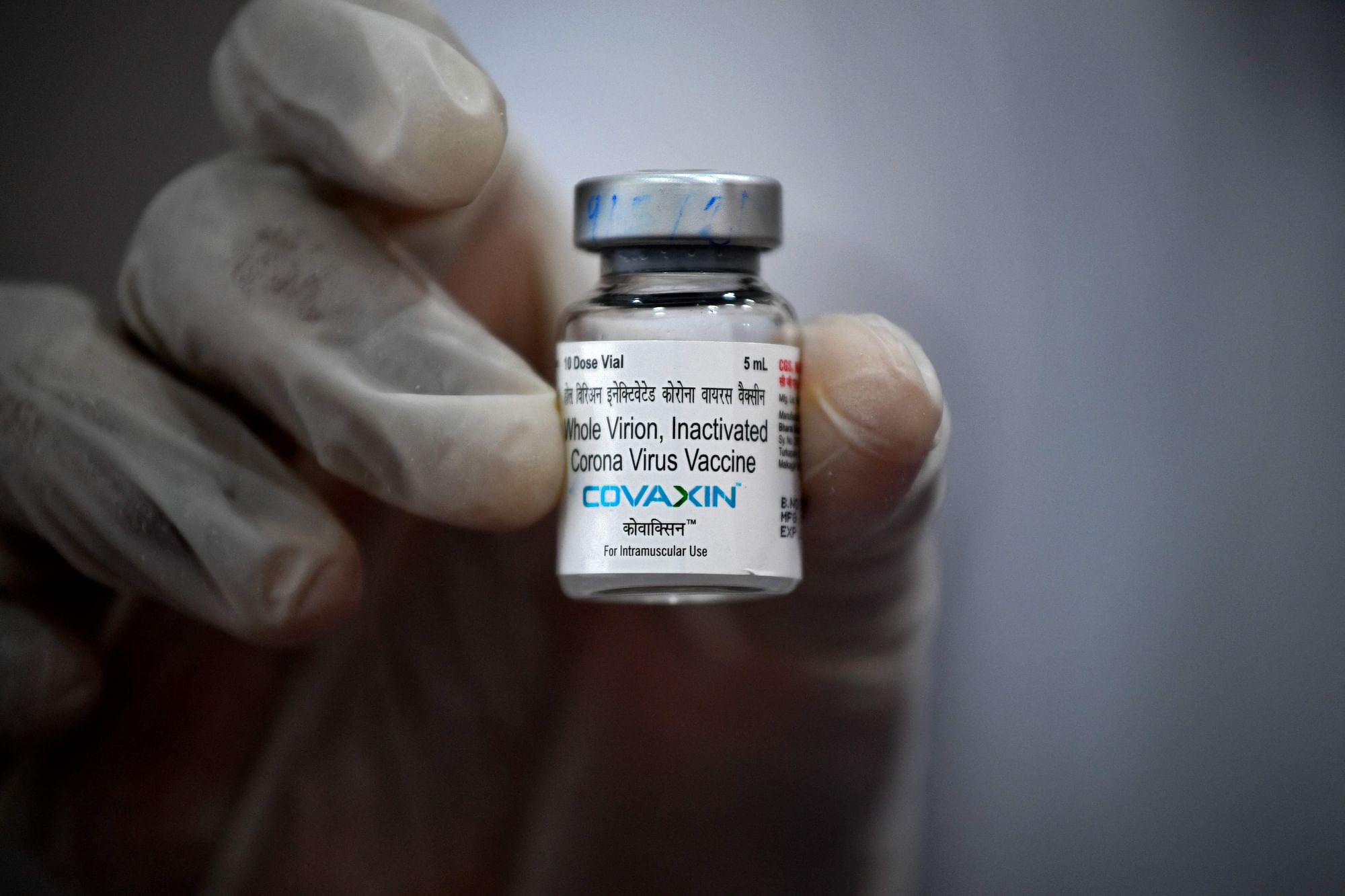