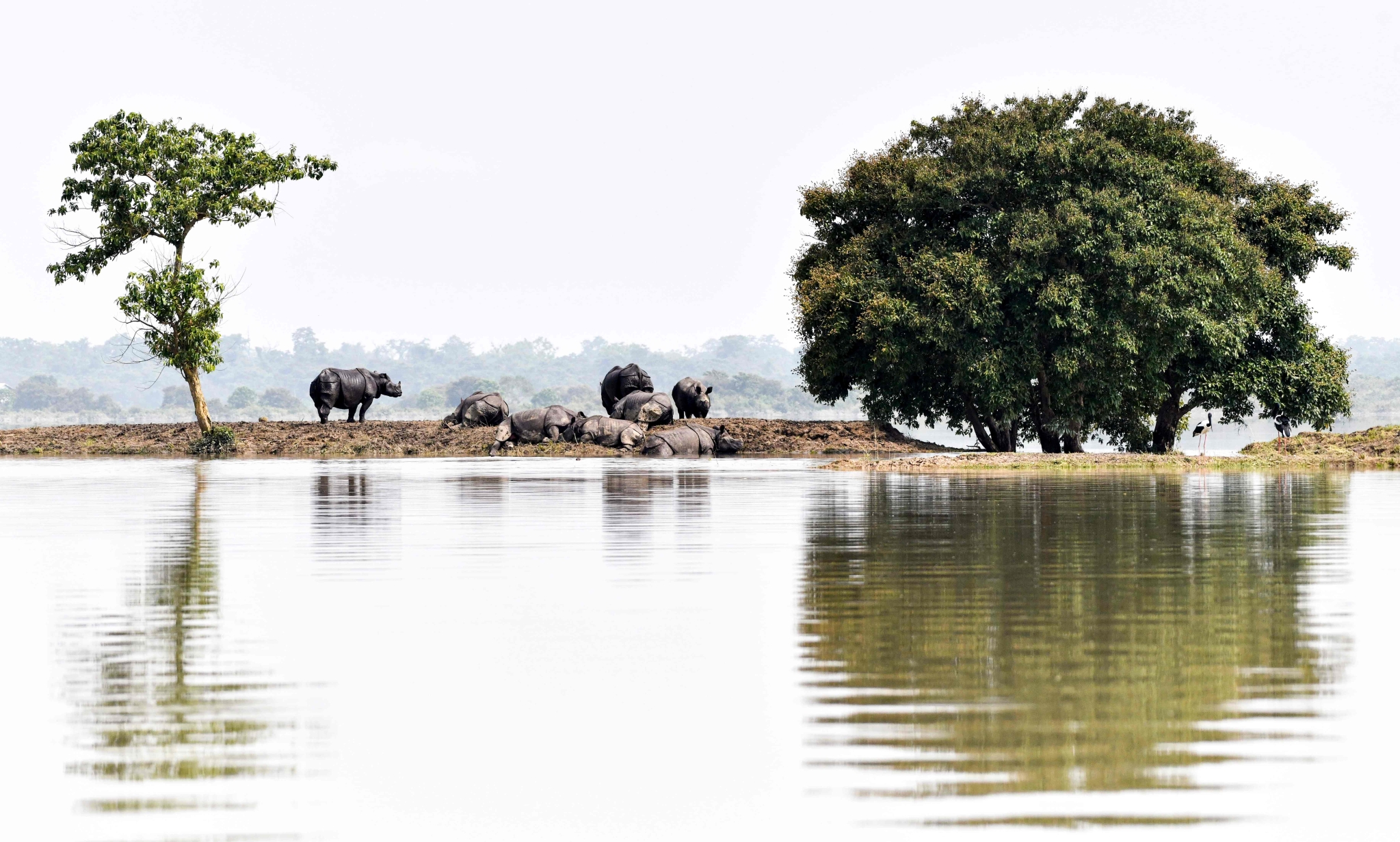 Tiger reserves, national parks and wildlife sanctuaries reopened in Madhya Pradesh on Thursday, after remaining closed for three months due to rains, an official said.

The core areas of tiger reserves and national parks had remained closed between July and September due to rains.

"We had anticipated a low turnout of tourists because of the COVID-19 outbreak and lack of transportation facilities such as regular trains. However, we got an encouraging response at Kanha," he said, adding that reports from other areas are awaited.

Madhya Pradesh is home to the highest number of tigers in the country.

The state has six tiger reserves, including Kanha, Bandhavgarh, Pench, Satpura, Sanjay Dubri and Panna, apart from 11 national parks and 24 sanctuaries, all of which are closed for monsoon every year, the official said.