Sajid Mev, a resident of Malhargarh, had lodged a complaint of bike theft on Monday.
FP News Service 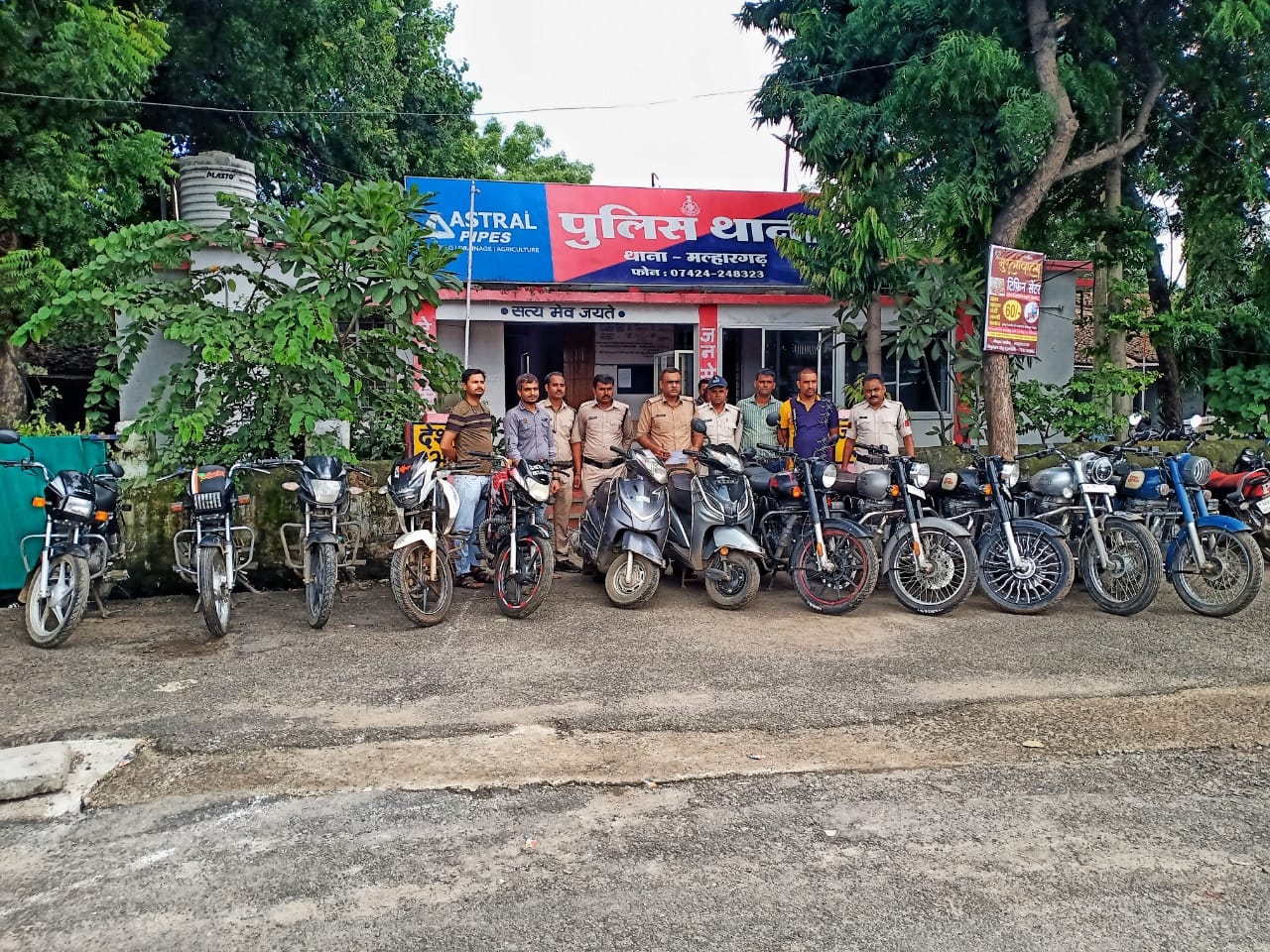 Sajid Mev, a resident of Malhargarh, had lodged a complaint of bike theft on Monday.

An informer told police that two persons will turn up at the bus stand with a stolen bike. The police team apprehended the suspects and during interrogation they allegedly confessed of stealing 11 two-wheeler s(5 Royal Enfield Bullets, 4 bikes and two Activas) from Udaipur City and surrounding areas of Rajasthan. The accused revealed that Deepak Chouhan and Shubham Batniwal are their aides.

The accused have been booked and further probe is on. 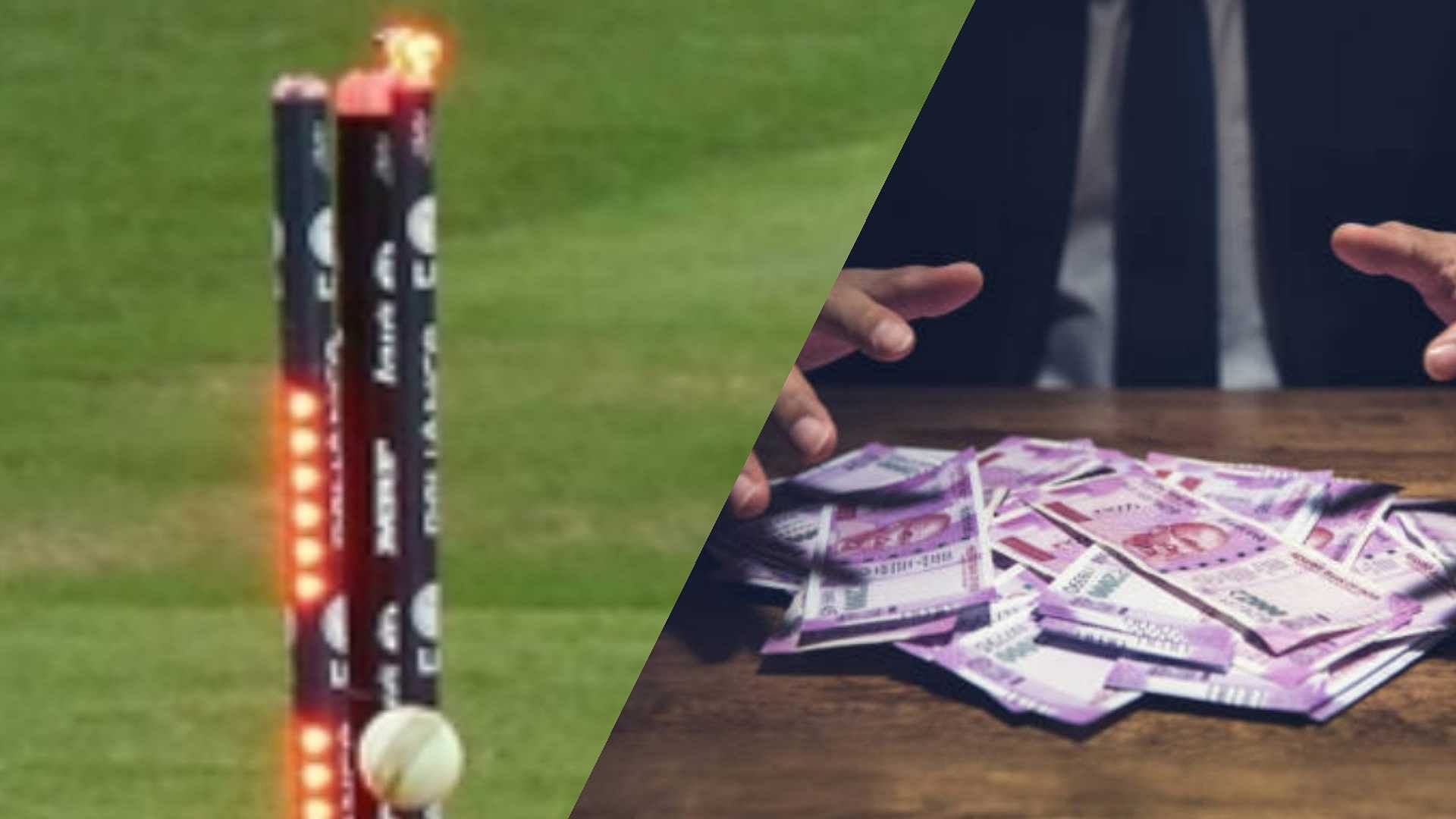