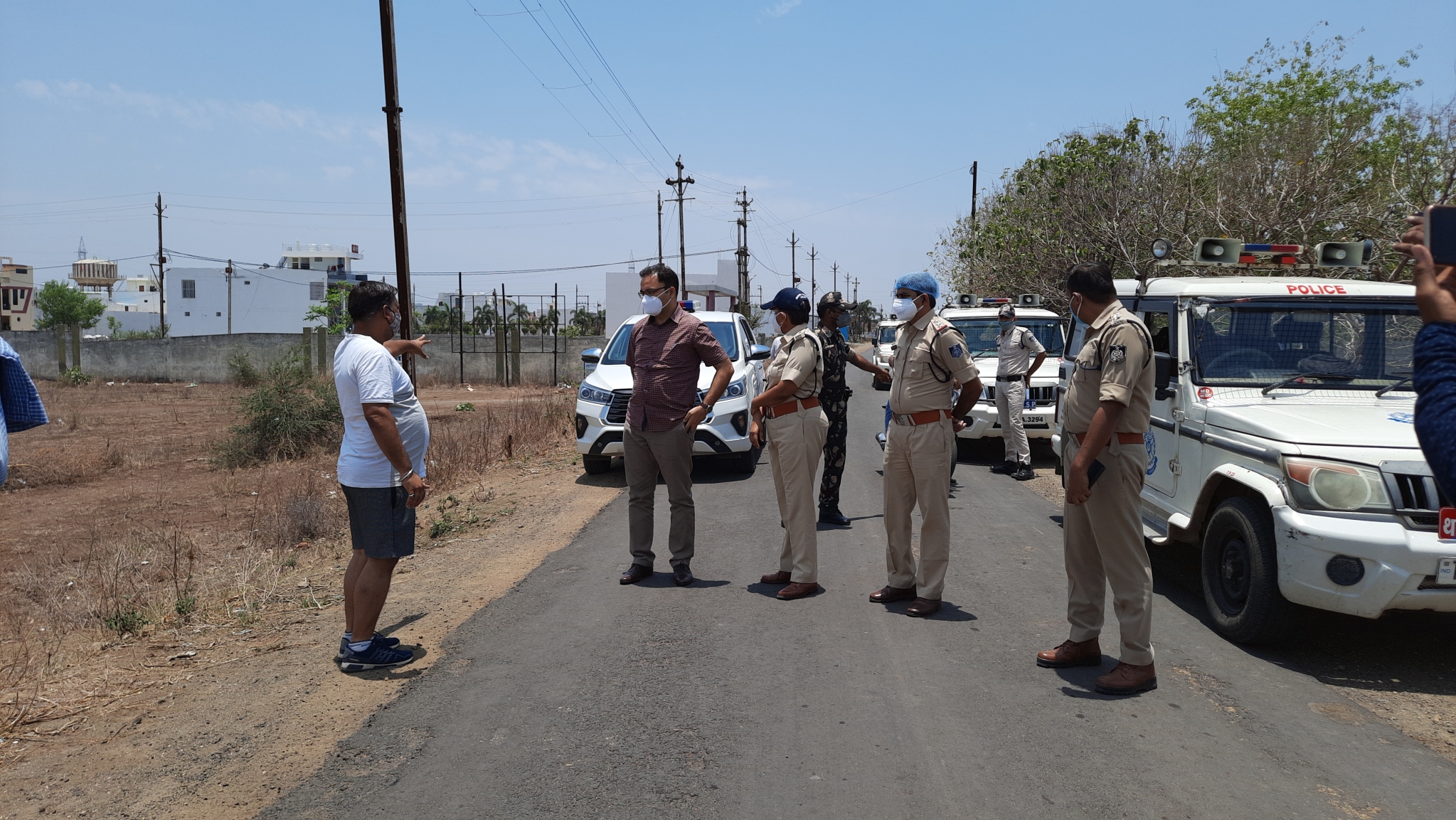 Victim alleged that the accused destroyed their mobiles phones and took away their valuables.

First incident was reported Chegaon Makhan police station limit where two unidentified persons stopped one Mahesh on the outskirts of his village. They robbed his wifeís mangalsutra and some money they had. Accused smashed their mobile phone before fleeing the spot.

Mahesh, a resident of Sonud Village, said that he was heading to his place with his wife and child after visiting a doctor in Khandwa.

In another incident in the Badgaon Bheel Road areas, one Panwan Demra who went for morning walk was robbed by two persons at a gun point. Accused took away gold chain and smashed his mobile phone. Khandwa police have registered a case in both the incidents and launched a probe.

During the probe, the police learnt that a similar incident was reported at Omkareshwar where accused followed the same modus operandi.

When contacted Khandwa superintendent of police Vivek Singh said that based on the modus operandi, we are assuming that same gang is involved in three loot incidents.

District police has constituted a special team to solve the case. Soon all the accused will be behind the bars, Singh said. 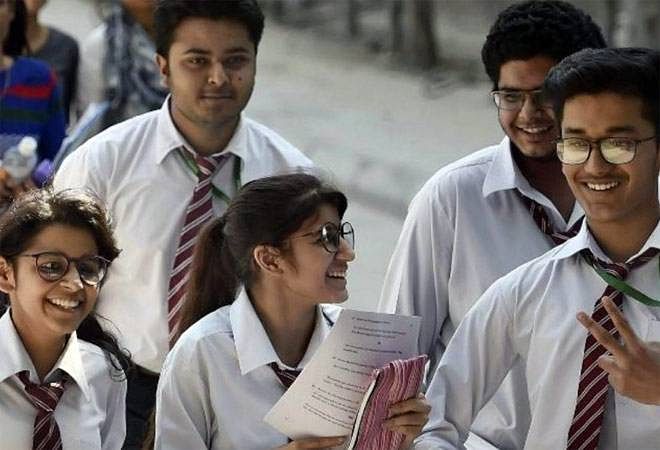 Indore: School admissions from June 15, to reopen only when covid positivity is down