Four children have died and over 30 children are still suffering from fever, swelling in necks and some other problems in Lingoti village of Khandwa district.
Staff Reporter 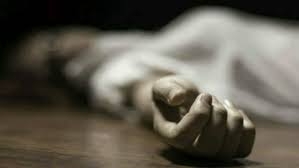 Khandwa (Madhya Pradesh): The death of four children in a village of the district in the past 20 days has raised serious questions on health infrastructures of Khandwa district.

While district administration and health department officials claimed that children’s parents took them to a ‘Tantrik’ instead of a hospital, villagers said that they approached the nearby government hospital but no proper treatment was given. Therefore, they don’t have any other options but to approach quacks and trantrik.

Four children have died and over 30 children are still suffering from fever, swelling in necks and some other problems in Lingoti village of Khandwa district.

The first death was reported on July 23 and last was reported on August 5. The four back to deaths had raised alarm. The district administration sent a team to the village for a medical check-up.

According to villagers, they took the ailing kids to nearby prime health centre in Roshni village but the doctors referred the children to Khalwa and Khandwa hospitals. When they took the children there, doctors gave some pills, saying it was a normal health problem.

The Lingoti village is around 55 KM from Khandwa district headquarters.

Khandwa district collector Anay Dwivedi told journalists that there was no any infectious ailment among children. Some villagers approached trantrik instead of hospital, but situation is under control, he said.

According to chief medical and health officer (CMHO) Khandwa, Dr DS Chouhan, the children who died were suffering from pneumonia and jaundice. “The villagers didn’t take them to the district hospital. The prime health centre’s staff had asked them to take the kids to the district hospital but they took them back to the village with superstitious beliefs,” Chouhan told journalists. 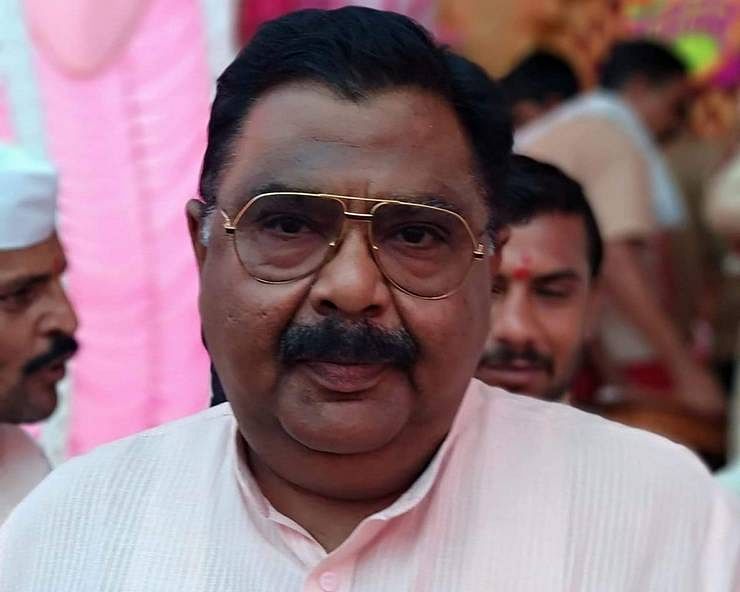