He inspected the oxygen unit being built in the Super Speciality Hospital.
Staff Reporter 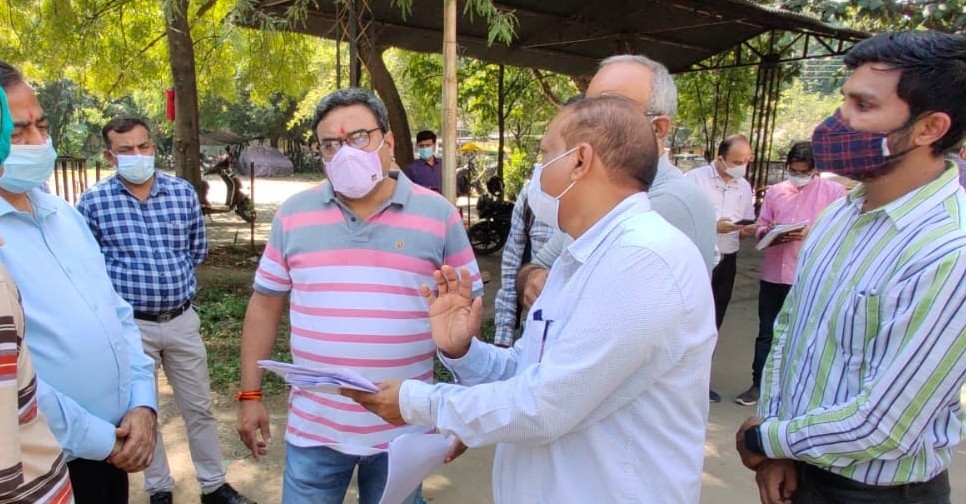 He inspected the oxygen unit being built in the Super Speciality Hospital. He said that effective arrangements are being made by the district administration to fight against corona. In line with this, oxygen units are being set up in hospitals. Oxygen units have been installed in seven government hospitals of the city, and they will become functional in the next 5 to 10 days.

Sharma informed that the dialysis and cardiology unit would be started in the Super Specialty Hospital by the end of the month. He informed that more than Rs 100 crore has been sanctioned by the State Government for the up-gradation of the accidental trauma centre, dedicated paediatric ICU and microbiology lab at Chacha Nehru Hospital. An action
plan is being prepared for effective utilisation of the said amount so that better facilities can be provided to the people in case there is third wave of corona.

This was commissioner Sharma's second visit to the Super Speciality Hospital in two days. On Thursday also Sharma had reached the hospital and interacted with the staff. He had also directed that all oxygen plants in government hospitals should be completed quickly and he had told IDA CEO Vivek Shotriya, who was also present, to keep a close watch. 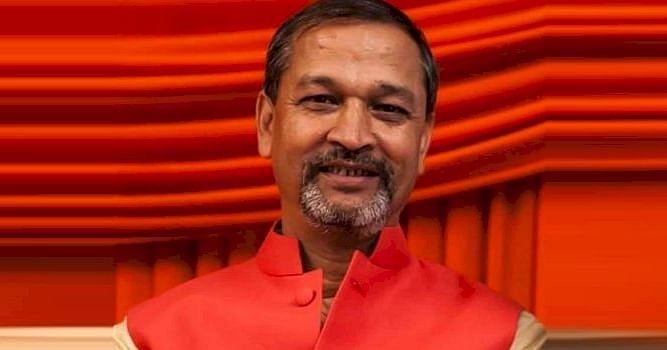