Madhya Pradesh: Students learn to respond in event of earthquake

The drill aimed to impart training on effective response to the students, stakeholders and government officials during an earthquake.
FP News Service 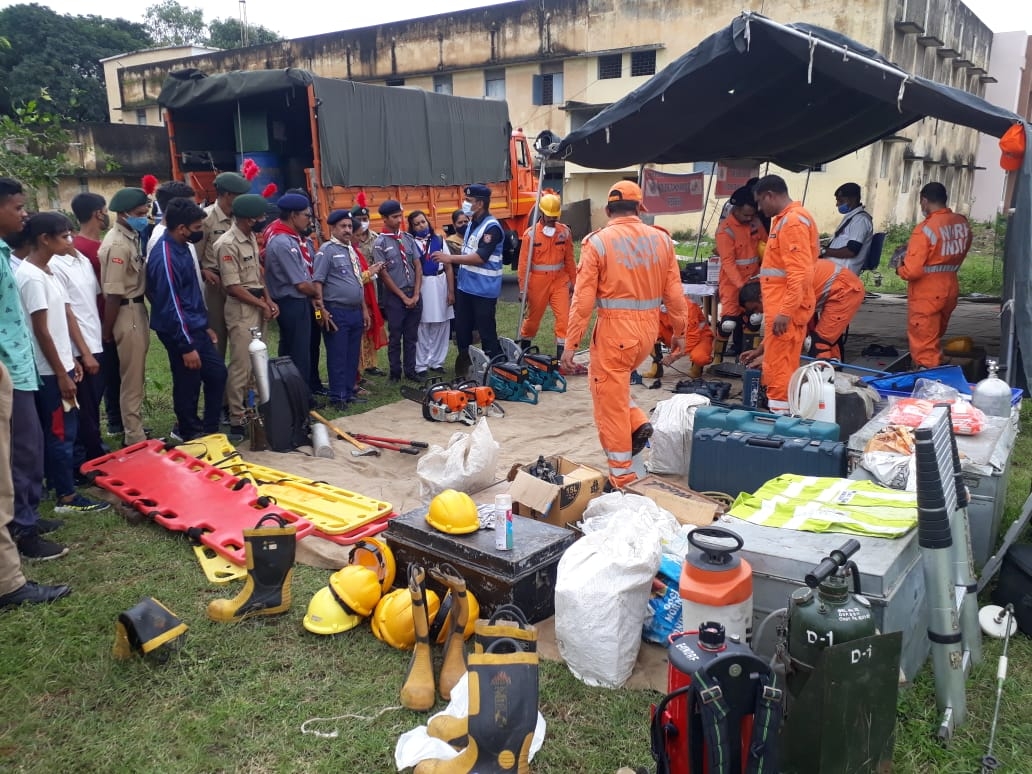 The drill aimed to impart training on effective response to the students, stakeholders and government officials during an earthquake.

NDRF assisted in planning and coordination at the initial stage and played a leading role during the drill in which 2 officers, a medical officer and 40 rescuers of NDRF took part.

Team commander of NDRF Rahul Sharma said that such exercises ensure activation and prompt response of all stakeholders in a district and such frequent mock drills also make the district response system more effective and result oriented at the time of actual disaster. Mock drills provide a suitable platform and sustainable mechanism for state and central authorities for synchronization and rapid employment of rescuers at the district level. These exercises should be frequently conducted in every district, he added.