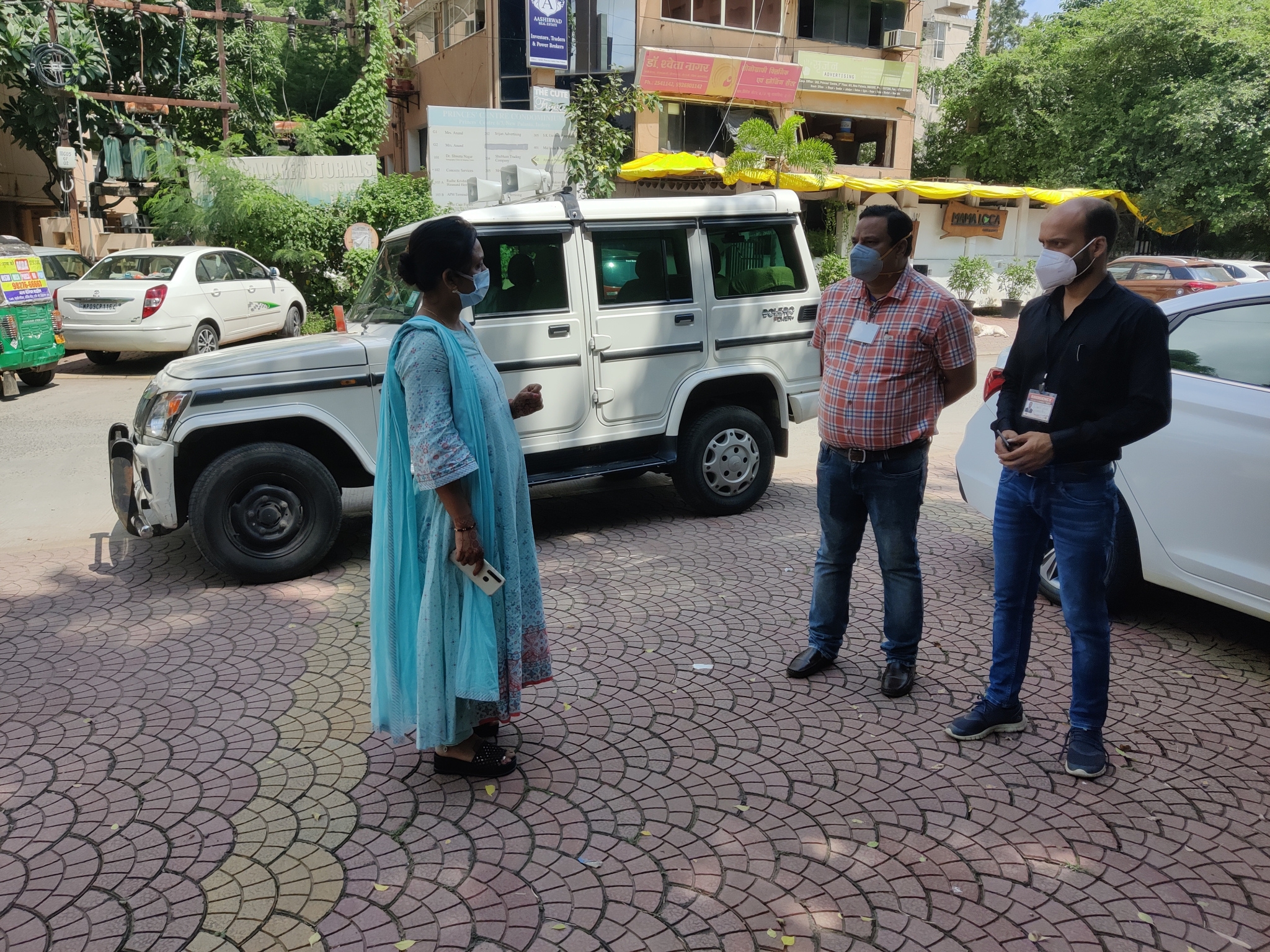 Indore (Madhya Pradesh): While cases of Covid-19 are fluctuating in the city, a sudden eruption of six cases sent city officials into a tizzy on Monday. The six patients found positive include four members of an industrialist’s family, while two are the workers in their house situated in the Palasia area.

Three of the family had visited Tirupati Balaji Temple and Hyderabad and returned to the city on September 6. All the positive patients have been admitted to a private hospital as two of them had symptoms; the others were admitted as a precautionary measure.

A team of the health department led by Dr Fayyaz Shaikh and Dr Mohan Pandey took samples of 18 people, including family members and house staff. Tehsildar of Juni Indore Preeti Bhise also inspected the residence to ensure containment of the house.

The family members went through Covid testing at a private laboratory after developing cough and cold. 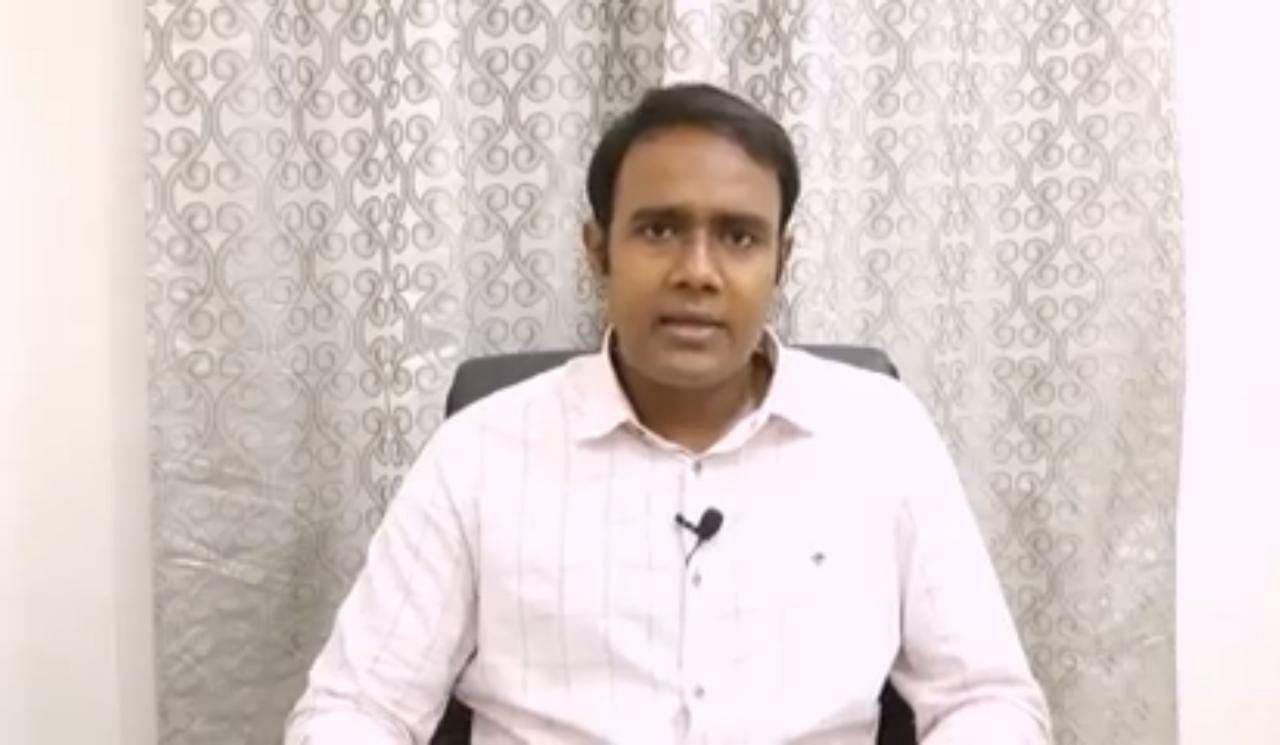 Madhya Pradesh: Beware! Before you use cooler! Big brothers of Municipal Corporation watching you