Gold and silver ornaments worth Rs 3.5 lakh, Rs 50,000 and a bike recovered from them
Staff Reporter

Indore (Madhya Pradesh): Police arrested a servant of a saree trader on Tuesday for stealing cash and valuables worth lakhs of rupees from the trader's house in Tukoganj area. The accused along with his three accomplices committed theft when the trader’s mother had gone to visit a doctor a few days ago.

Tukoganj police station in charge Kamlesh Sharma said trader Palash Jain, a resident of MG Road, had lodged a complaint that some cash and valuables were stolen from his house on September 27 when he was at his shop and his mother had gone to visit a doctor. He expressed doubt that his servant might be involved as he was missing after the incident.

The police registered a case and started a search for his servant named Sunil Keer. The CCTVs were checked by the police who also collected information from many of their informers. Acting on a tip-off, the police detained Jain’s servant Sunil, a resident of Banswara and his accomplice Dinesh from near Nehru Park. A bike was also recovered from them.

After sustained questioning, the accused allegedly confessed their crime and told the police that they along with their accomplices Mahendra and Vishnu had committed theft at the trader's house. The police claimed to have seized 171 grams of stolen gold worth Rs 3.5 lakh, Rs 50,000 in cash and a bike from the accused. The police are searching for accused Vishnu and Mahendra.

TI Sharma said that accused Vishnu used to work at the complainant's house a few days before the incident, but the complainant fired him due to some issue. After that Vishnu’s friend Sunil reached there and he started working there as a servant. Police said that Sunil had bought a bike worth Rs 2 lakh with the stolen cash. 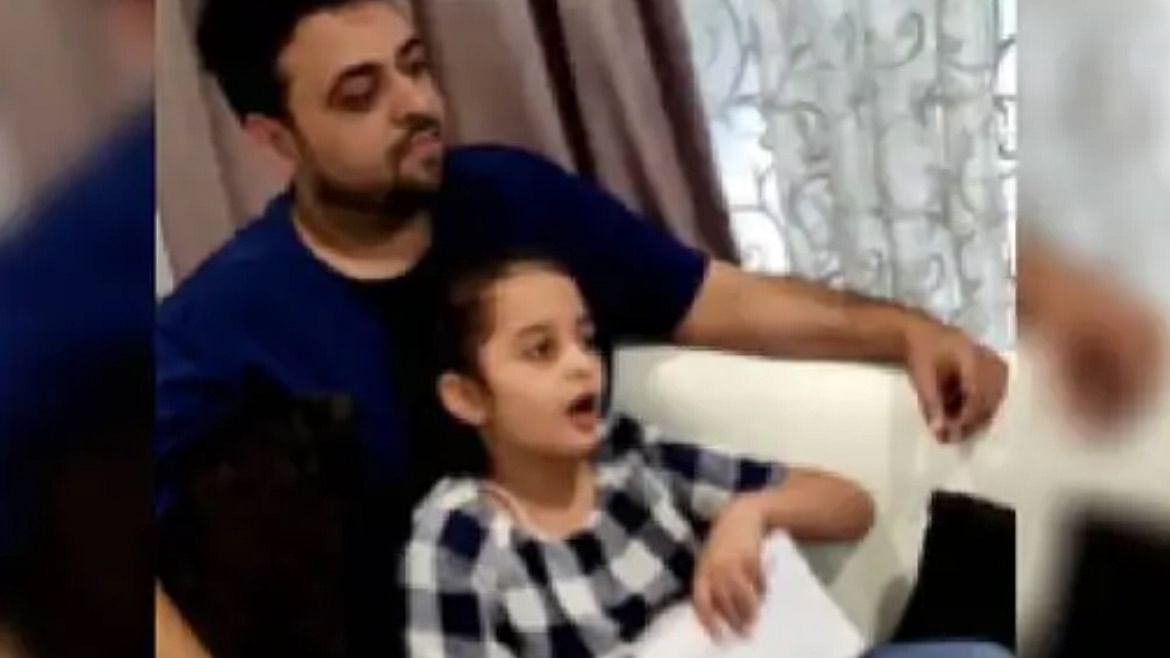