The Bharatiya Janata Party (BJP) has finally constituted the state executive committee in Madhya Pradesh. The committee has a regional balance in the portfolios of the office bearers but the so called 'Scindia faction' has found little space in it.

Former Union Minister and Rajya Sabha member Jyotiraditya Scindia had joined the BJP leaving the Congress just before the Assembly elections, delivering a big jolt to the Congress.

More than 10 months have passed since Vishnu Dutt Sharma took charge as the BJP state president and people were curiously waiting for the re-formation of the executive committee. The BJP made a come back in Madhya Pradesh in March 2020. Since then the restructuring process was on halt due to the Assembly by-polls. A total of five state General Secretaries were appointed before the by-elections and the reorganisation of the committee was expected after the results.

A total of 12 Vice Presidents have been appointed under Sharma along with 12 state secretaries. A Treasurer, Deputy Treasurer, Office Secretary and Media in-charge have also been appointed.

Overall, every possible effort has been made to give space to those close to various BJP leaders in the state with four representatives each from Gwalior-Chambal, Vindhya region, Central, Bundelkhand and Mahakaushal. These apart, eight people from Malwa-Nimar have been given major responsibilities.

At the same time, if one considers the supporters of the veteran leaders of the state, then one thing becomes clear: This executive is dominated by those close to Chief Minister Shivraj Singh Chouhan. Along with this, supporters of Union Minister Narendra Singh Tomar and National General Secretary Kailash Vijayvargiya have been given place, besides the choice of the Rashtriya Swayamsevak Sangh has also been taken care of.

Moreover, this new executive committee is full of young faces. But only one person close to Scindia has found space in the committee.

Sources said that the BJP always ignores people who change parties. This is the reason that the 'Scindia faction' failed to get much traction. The Cabinet has a good number of Scindia supporters and they will also be taken care of in the Corporation boards.

Political analyst Arvind Mishra believes that the BJP makes its team only with "pure" people as reflected in the executive committee. Pro-Scindia people have not been given importance. Experience shows that while the BJP can share power with party changers, it always shuns them in the organisation. 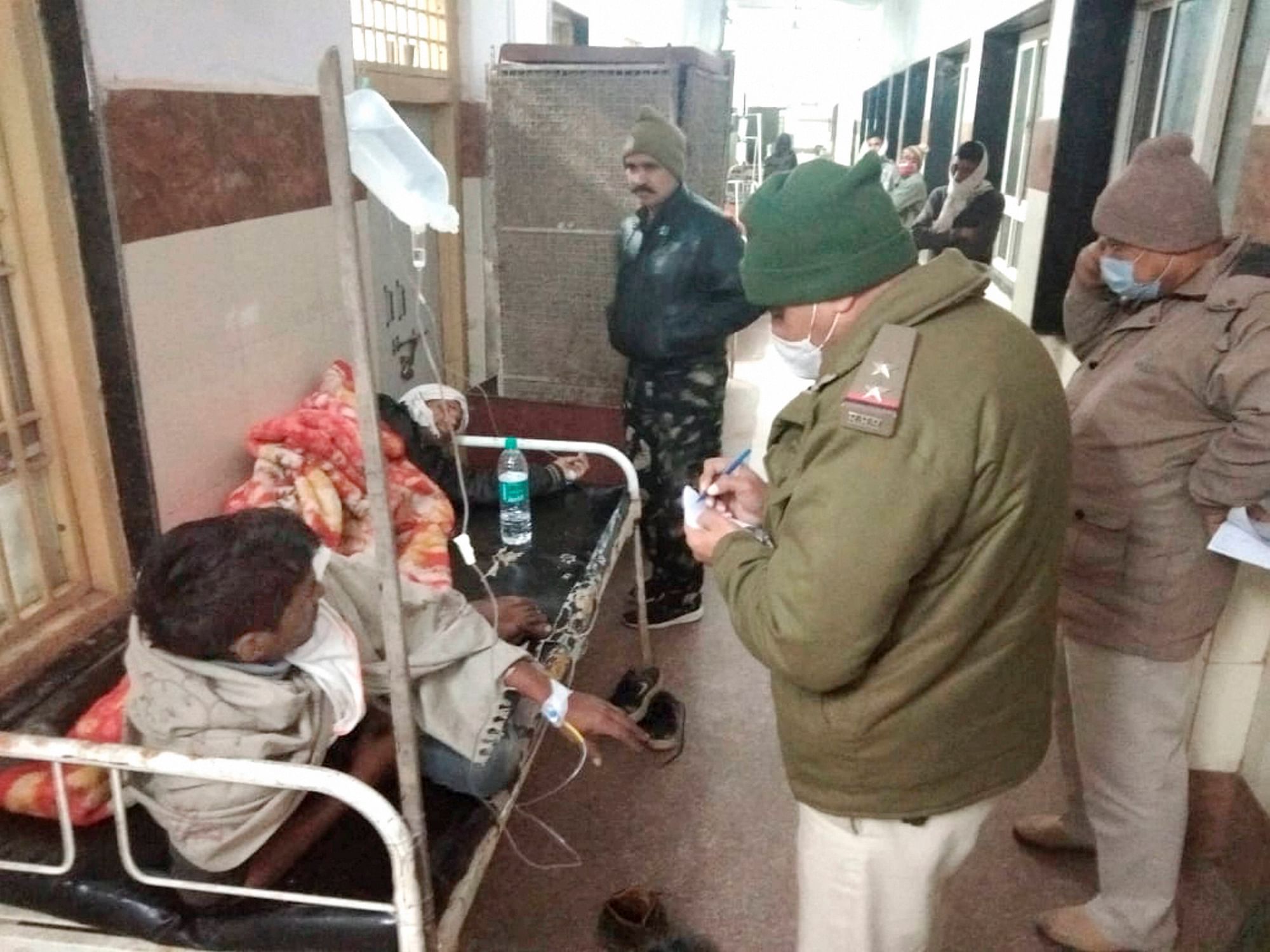