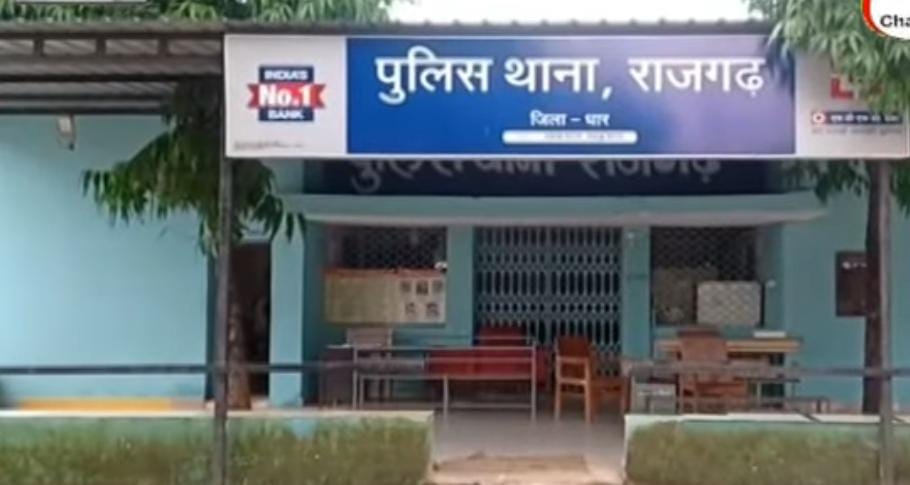 Recently, bank officials had submitted a memorandum to Sardarpur sub-divisional officer (police). Subsequently SDOP directed Rajgarh police station to register a case against the then branch manager and 18 farmers.

According to information, in 2015, the then branch manager Kailashchandra Arya posted at Rajgarh, along with 18 farmers of Bhangarh forged loans on basis of bogus account-khasra copy on Kisan Credit Card and fake record documents.

Kisan credit loan of Rs 96 lakh was sanctioned by the bank based on these bogus documents.

SDOP Ramsingh Meda while taking to Free Press said that the investigation was underway on the basis of the application of bank officials. It was found that some brokers connived with farmers and prepared bogus papers to show more land to get more loan.

Meda added that the matter came to fore on September 3 and an investigation was ordered immediately.

After preliminary investigation, involvement of 19 people, including then bank manager, was found. On basis of the probe, an FIR was registered against them on September 12. Police registered case under sections 304, 467, 468, 469, 470,471 and 34 of the Indian Penal Code.

The number of accused may rise in days to come. Possibility of more revelations cannot be ruled out. The police do not want to disclose names of the accused yet, Meda said. 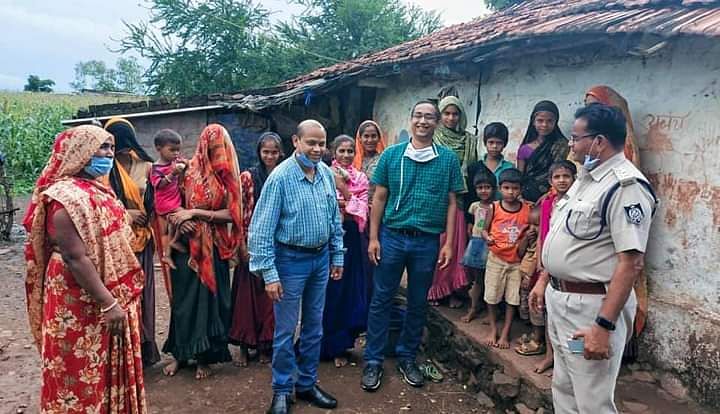