Indore (Madhya Pradesh): Traffic police caught a mini truck driver, who was driving after consuming liquor on Thursday night. A fine of Rs 35,000 was imposed on the driver.

On the instruction of ASP (traffic) Anil Patidar, DSP Umankant Choudhary and his team launched a drive against people driving their vehicles after consuming liquor and driving or riding their vehicles on the wrong side. During the drive, the officers stopped a recklessly driven mini truck near Sathya Sai Square. The driver could not show the driving licence and he was also drunk.

The team of subedar Vivek Parmar took action against the mini truck driver under section 3/181, 115/194 (2), 185 of the Motor Vehicle Act. On Friday, the court imposed a fine of Rs 35,000 on the driver. It is said that it was the highest fine imposed on a single vehicle for violating traffic rules. In the past three days, the traffic police took action against 75 vehicle drivers for violating traffic rules in the city. 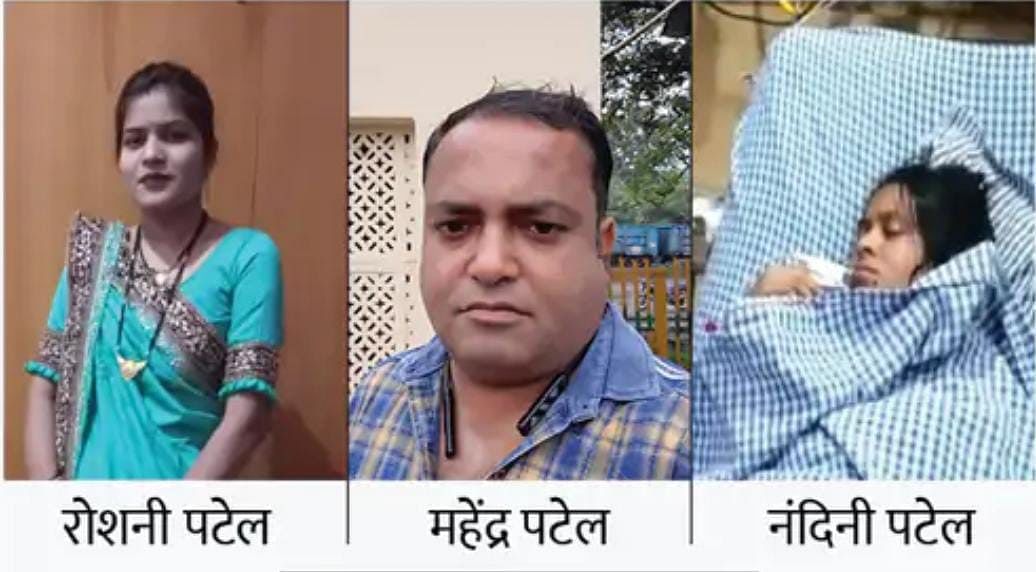