Advertisement
Home / Indore / Madhya Pradesh: Ratlam to be under corona curfew till May 7; Know all details here

Madhya Pradesh: Ratlam to be under corona curfew till May 7; Know all details here

District Crisis Management Group (DCMG) has decided to further extend the period of corona curfew in the district till 6 am of May 7.

Ratlam: District Crisis Management Group (DCMG) has decided to further extend the period of corona curfew in the district till 6 am of May 7. As per decision taken by the DCMG, all restriction which were existing so far shall remain continued in the district.

A meeting of the district administration and police officials was held where District Collector Gopalchandra Dad directed the officials to implement the restrictions imposed under Section 144, which is much needed to break corona chain. SP Gaurav Tiwari directed the police officials to keep a check on such persons who are found on the street not permitted under the guidelines of the corona curfew. 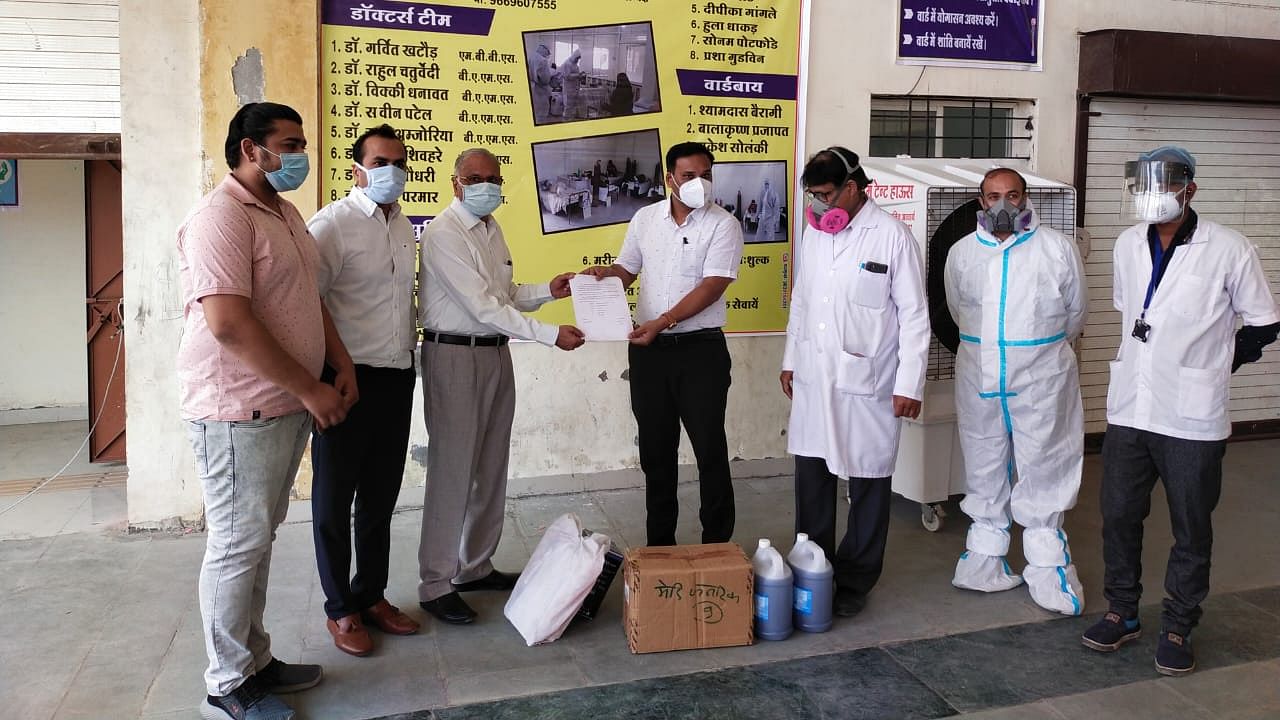 Meanwhile, official information said that Chief Minister Shivraj Singh Chauhan also talked to the members of the DCMG virtually here at the NIC room of the collectorate in which Ratlam city MLA Chetanya Kashyap and Jaora MLA Dr Rajendra Pandey were also present. CM Chauhan said that victory against corona will be possible only when chain of corona is broken. "Though MP has improved its status in the matter of active corona cases and corona cases have down from 7th place to 11th place in the country," said he. However, he cautioned DCMG members that it is unpredictable as to what shape coronavirus will take in the coming period hence much vigilance is needed.

Ultimately district has crossed the 10 thousand mark of corona cases since outbreak of the pandemic as on the evening of Wednesday when sample reports were released, 296 new active positive were found which took the total corona cases to 10,272. On March 28, the figure of total corona cases in the district was 5299 cases which reached 10,277 almost in a month adding about five thousand new cases.

Meanwhile, former district panchayat president and Congress leader Prabhu Rathore in a statement issued today demanded that at the panchayat level, health check camps should be organised inview of the increasing number of Covid cases in the rural and tribal areas of the district. He suggested that isolation centers should also be opened in the rural areas for which farmers, traders and people representatives were ready to extend support. He said that door-to-door checking by thermal scanner and oximeter should take place in the rural and tribal areas. He urged rural areas people’s representatives to come forward to encourage maximum vaccination.