Police said that the victim was allegedly raped by an unidentified person after which she got pregnant.
FP News Service 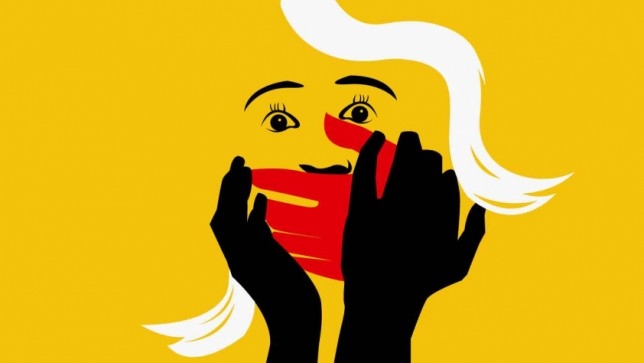 Mhow (Madhya Pradesh): A 22-year-old hearing-impaired and visually challenged woman who was allegedly raped by an unidentified accused in the Bargonda police station area died on Thursday.

Police said that the victim was allegedly raped by an unidentified person after which she got pregnant. In July, she started getting stomach aches, and after examination, it was found that she was pregnant and a seven-month fetus had died in her womb.

Police said that on Tuesday the woman had severe pain in her stomach and she died undergoing treatment on Thursday. Police have taken the complaint from the girl’s family members who demanded a probe in the case.