Madhya Pradesh: Postings of officials to be purely on the basis of merit 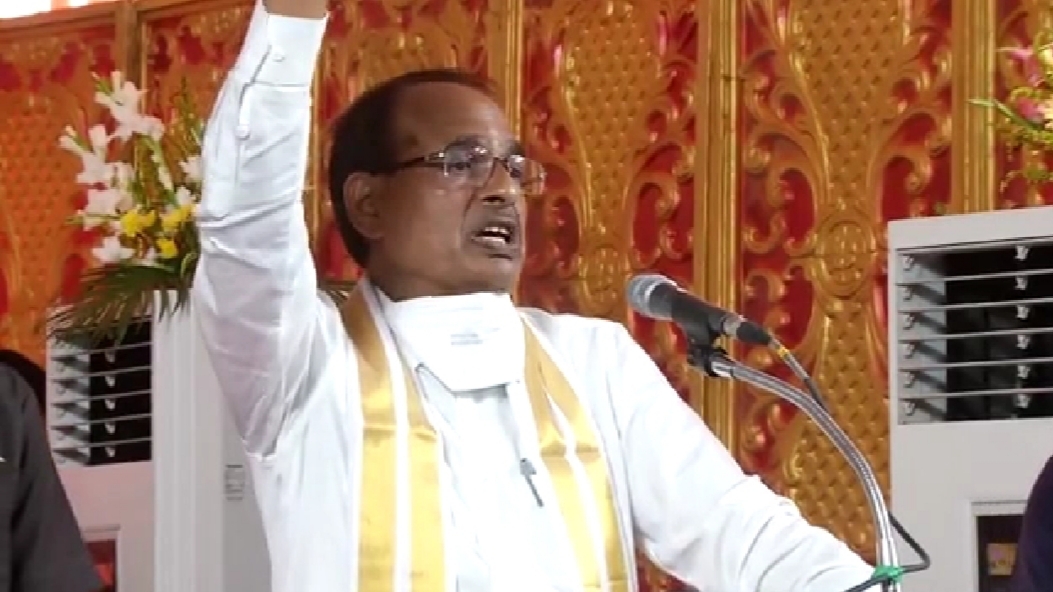 Madhya Pradesh Chief Minister Shivraj Singh Chouhan on Wednesday said postings of officials in the state would now take place purely on the basis of merit. Chouhan was addressing a meeting via video conferencing with the Collectors, Commissioners, Superintendents of Police and Inspector Generals of Police.

Chouhan adopted a stern demeanour and instructed the officials to work in the interest of the people. He told the officials that people must get the benefits of government facilities on time. This is what is good governance which we must ensure at all costs, he added.

The CM said that in his government, postings of officials would purely be on merit unlike during the previous government in which postings were done for other considerations.

Stressing on reviewing the state government's performance every month, Chouhan said the government would set the agenda for the officials which they would have to strictly implement.

Chouhan said that officials who perform their job well would be rewarded but those found to be careless in their work would be removed immediately.