We are excited. It doesn’t matter whether the movie is good or bad. We want to experience that joy of theatre again.
Staff Reporter 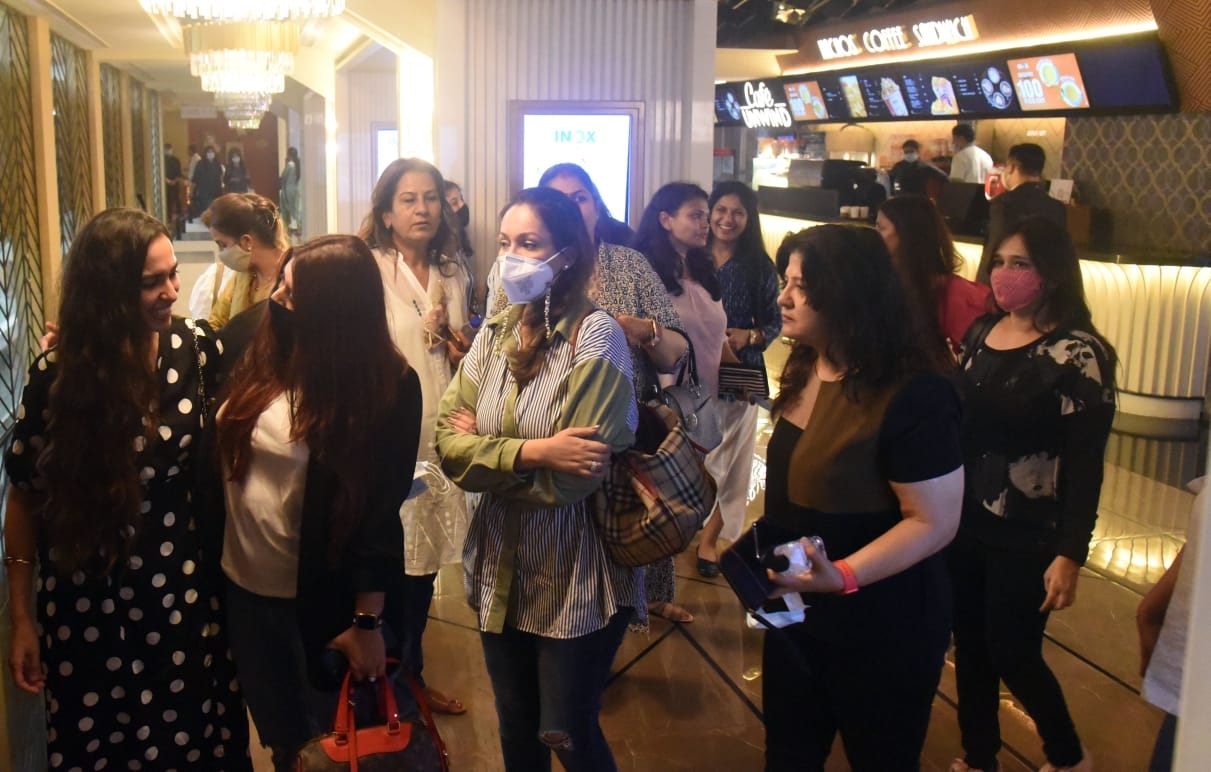 Indore (Madhya Pradesh): The people appeared very excited to see the new film Bellbottom in theatres which was released on Thursday, but they were also afraid of Covid and the norms were followed.

Kashiv Singh, resident of Vishnupuri area went to watch movie at Inox Sapna Sangeeta said that he and his two friends came at the theatre to watch Bellbottom. He said that it’s been a long time since they had seen a movie in theatre.

“We are excited. It doesn’t matter whether the movie is good or bad. We want to experience that joy of theatre again”, he added.

Sakshi Upadhyay, resident of Agrawal Nagar area said that she is a little nervous about getting infected but at the same she is excited that she is watching a movie in theatre. She said she is a fan of Akshay Kumar and was looking forward to watching his film.

Ashutosh Sharma of Vijay Nagar said that the movie was up to his expectations, but he enjoyed the theatre experience with his friends.

The theatres management have made a sitting arrangement in the halls by following the social distancing in which they kept a gap of one seat between every seat in a row. People were sanitized before entering the halls. People were also asked to follow the rules strictly. 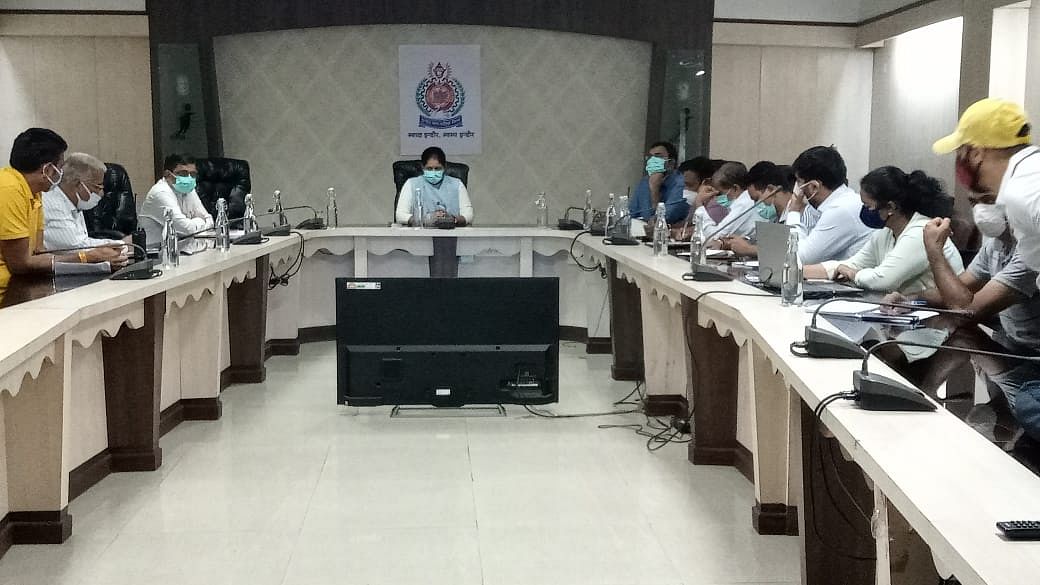