After submitting the application, patwari Patel demanded Rs 10,000 in lieu of getting the work done quickly.
FP News Service 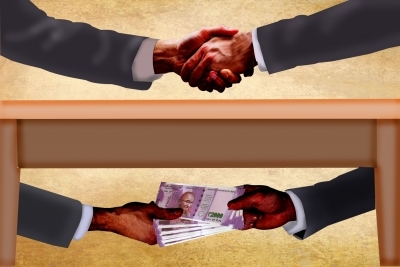 After submitting the application, patwari Patel demanded Rs 10,000 in lieu of getting the work done quickly.

Upset with this, Rakesh lodged a complaint and based on evidence produced by him before Lokayukta officials on September 20, a trap was set by the team at patwari office on Monday.

After negotiation, deal was settled for Rs 9,000 and on Monday, Patel asked complainant to give him Rs 5,000. As soon as complainant handed over the money to patwari, Lokayukta sleuths arrested him along with money and booked him under Section 7 of the Prevention of Corruption Act 2018. 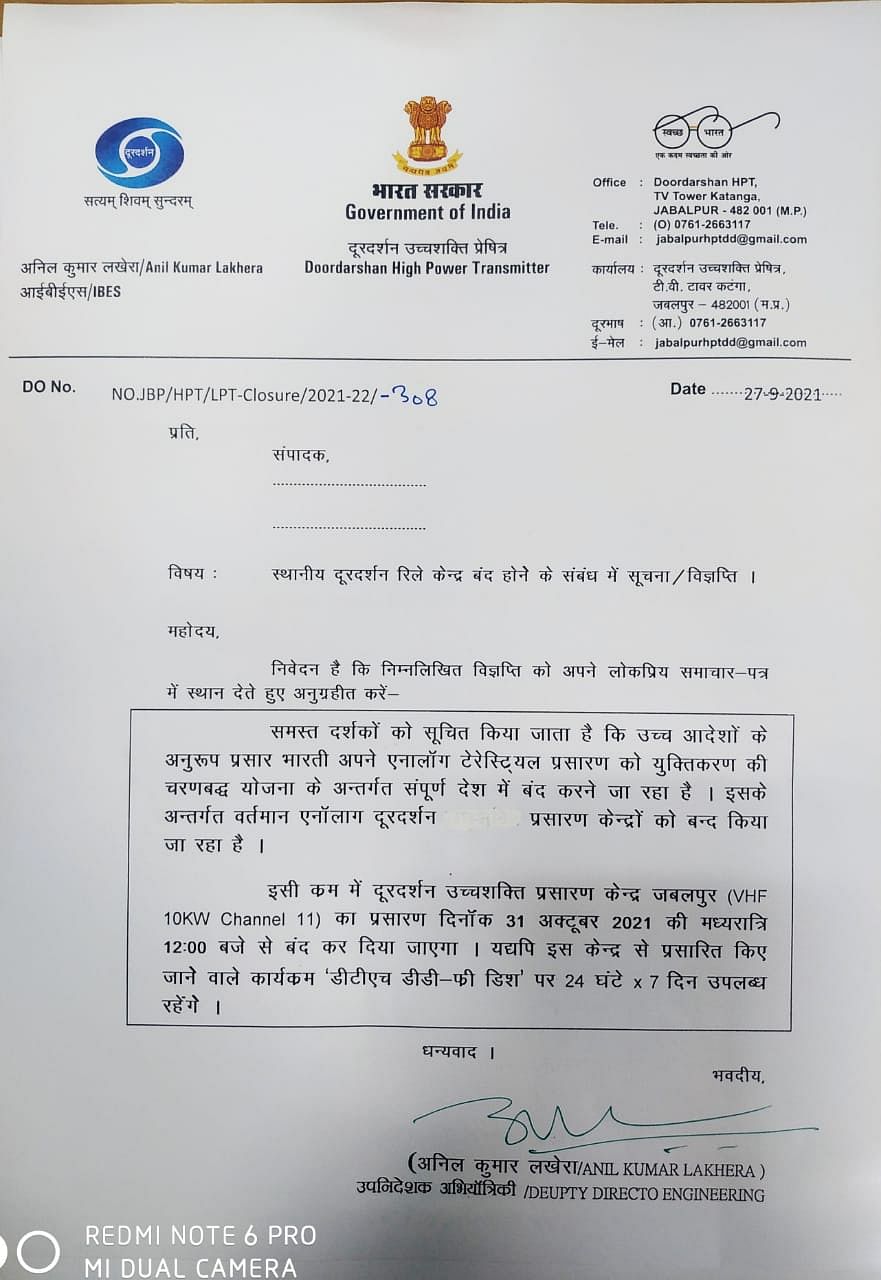