Dozens of youth and residents under the banner of Sakal Hindu Samaj painted Pakistan flags at all important squares of the city, so that people could walk wearing slippers and shoes to insult it.
Staff Reporter

Meghnagar (Madhya Pradesh): Irked over ‘pro-Pakistan’ slogans allegedly raised in Ujjain during a religious procession, the residents of Meghnagar town painted Pakistan’s flags on roads in Meghnagar town of Jhabua district. They walked over it wearing shoes and slippers to mark their protest against Ujjain's incident.

Dozens of youth and residents under the banner of Sakal Hindu Samaj painted Pakistan flags at all important squares including Sai square on Thandla Road, Jhabua Square and Railway Over Bridge on Rambhapur and wrote Pakistan Murdabad. They walked on it wearing slippers and shoes and also chanted slogans against Pakistan.

They demanded stern action against the persons, who have been booked by Ujjain police for allegedly raising pro-Pakistan slogans. They also took out a march from Dussehra ground to the main road.

Heavy police force was deployed to avoid any untoward incidents.

Notably, a group of people had raised pro-Pakistan slogans during a religious procession in Ujjain. The police have registered a case and also arrested 10 persons, so far.

Since the Ujjain incident, protests have been organized by Hindu organizations across the state. 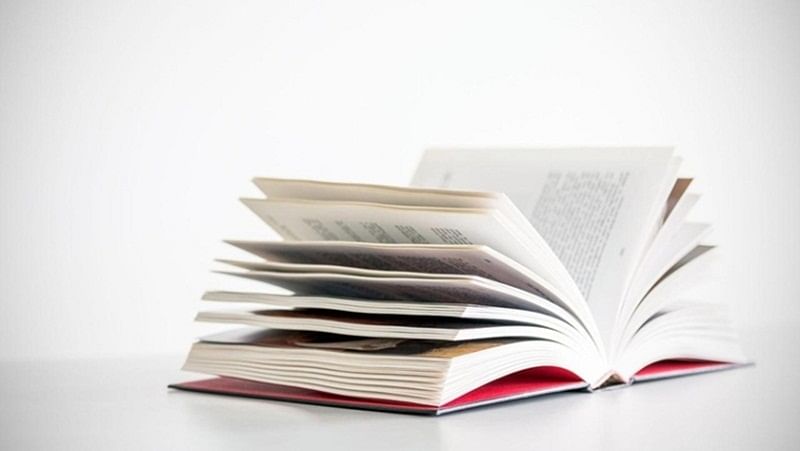 Only 14% seats in MEd course filled in Indore colleges