Madhya Pradesh: Over 350 wrestlers participate in competition in Bhikangaon

Bhikangaon (Madhya Pradesh): A wrestling competition (Dangal) was organised in Bhikangaon village of Khargone district on Sunday. Over 350 wrestlers from different parts of the country participated in the event. More than 350 wrestling matches were organised during the event. 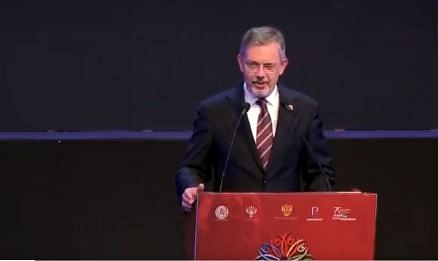