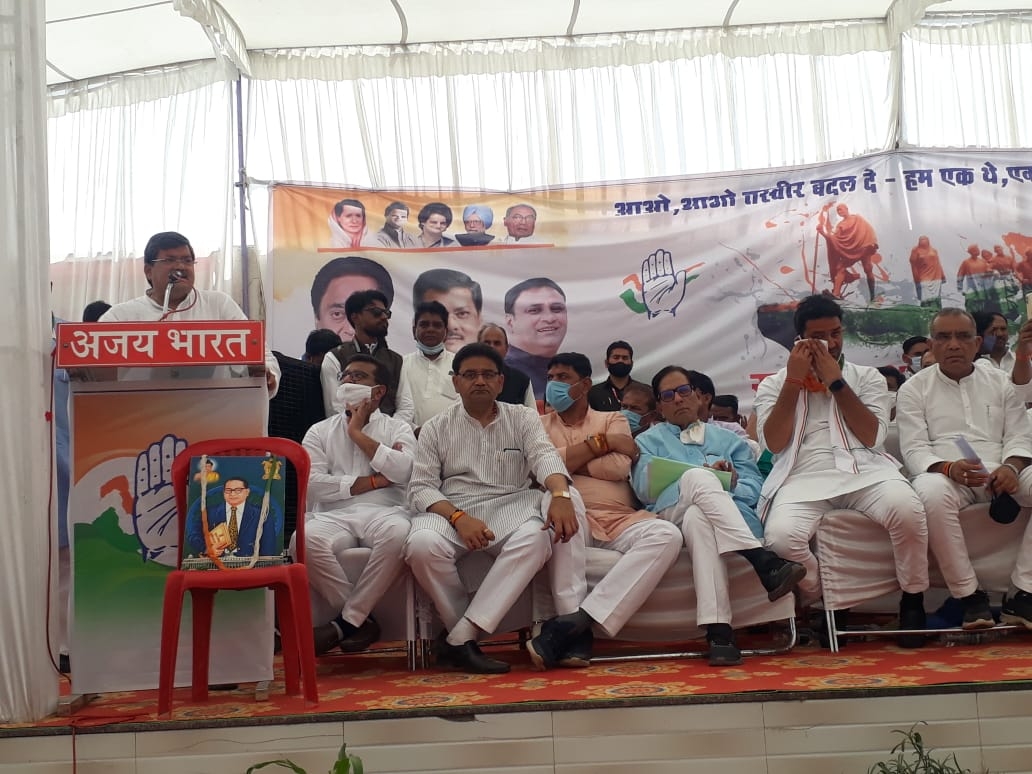 Vasnik said that only unity among workers can help party to reclaim power and for this we have to be disciplined as well.

In his address, Vasnik launched attack on the Central government saying that constitution is in danger under NDA government.

Describing Prime Minister Modi as an actor and not leader, Wasnik said that the people of the country are also afraid of the Prime Minister's address at eight o'clock in the night that it is not known what this actor is going to announce in his speech. Prime minister has nothing to do with the problems of the general public of the country.

National general secretary said that the Congress worker needs a right direction because we want not the crowd but people who take the ideology of the Congress. Our youth is not short of intentions, so we have to give the youth a chance. 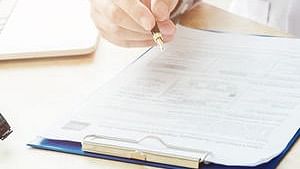 Even before the arrival of chief guests at the event, a faction of the Congress reached the stage and started questioning the functioning of the district Congress president, which created a chaotic situation there. Then ex-corporator Akeel Oliya, Gabu Seth and Dinesh Sharma asked him to be removed from the stage as the incident created tension and chaos at the venue.

Meanwhile, Congress Minority president Mujib Qureshi intervened into the matter and pacified the situation. After this incident, many claimed that Congress will have to face a lot of factionalism at the time of local bodies.

On the arrival of ex-state president Arun Yadav to Burhanpur, the supporters of independent MLA Thakur Surendra Singh raised slogans against Yadav. They blocked Mukul Wasnik and Arun Yadavís car and even demanded the removal of the district president. Dalit leader and ex-corporator Kashinath Nimbhore also lodged his protest for organising the program on Sant Ravidas Jayanti without him. 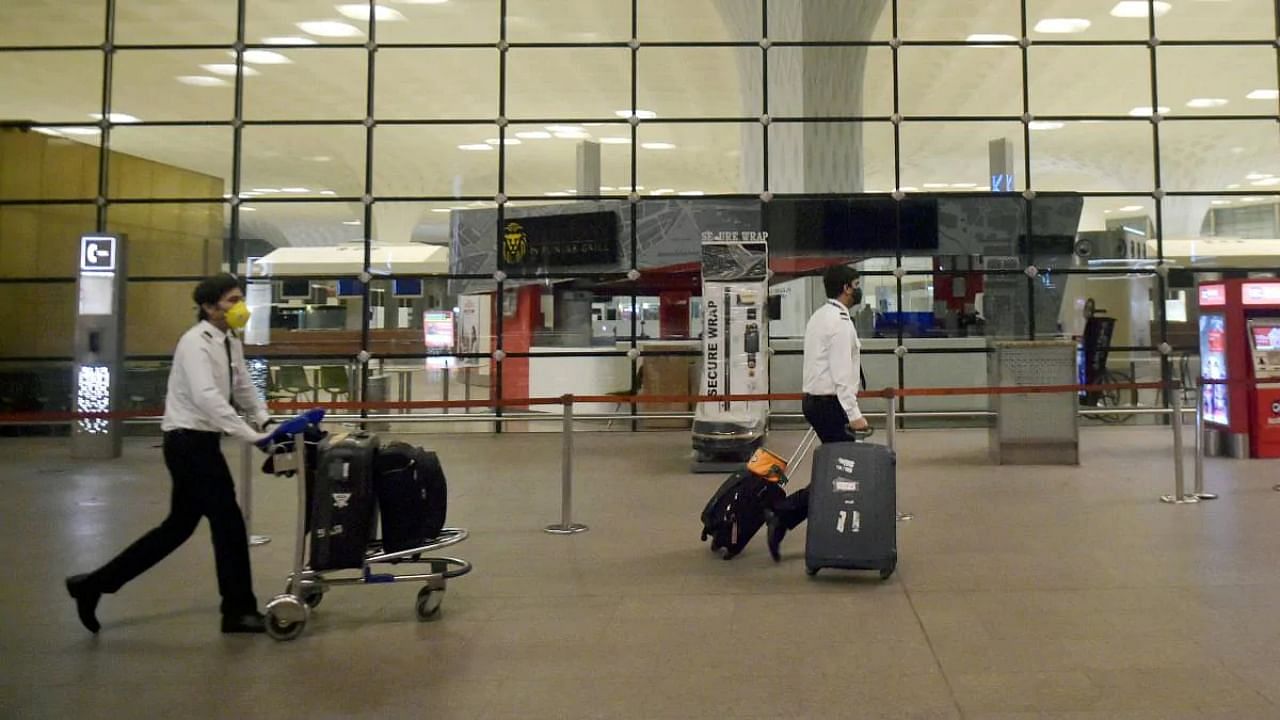