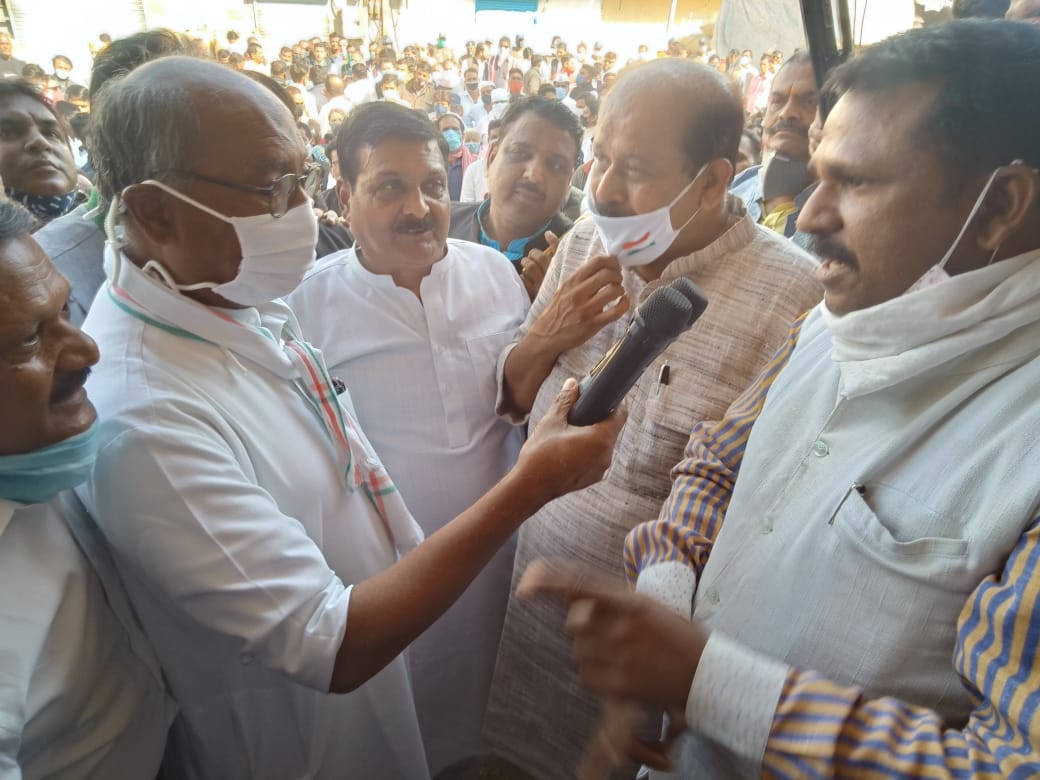 Congress leader Digvijaya Singh on Wednesday said, he does not have any hope from President Ram Nath Kovind ahead of his meeting with a joint delegation of opposition parties to be held on Wednesday regarding the recently promulgated Central farm laws.

"A delegation of 24 political parties is going to meet the President today regarding the anti-farmer laws. I don't have any hope from his majesty. These 24 political parties should also discuss with all the groups under NDA who are with the farmers. Nitishji should mount pressure on Modiji," Singh tweeted (roughly translated from Hindi).

"A joint delegation of Opposition parties will meet President Kovind on December 9 at 5 pm. The delegation will include Rahul Gandhi, Sharad Pawar, a DMK leader and a CPI leader and others" Yechury told ANI.

"Rashtrapati Bhawan has said that due to COVID-19 protocol, not more than five leaders are allowed to meet the President. We have asked for relaxation in the norms for all the representatives of the 11 signatories on the letter against these laws," he added.

Meanwhile, Digvijaya Singh had yesterday slammed RSS while opposing the agricultural law, saying that RSS is not a registered organisation neither they have any membership, however, it is the most powerful organisation without any accountability.

"Why are they silent today? We want to ask Mohan Bhagwat if Modiji is not listening to the farmers' union and farmers, then the Sangh should stop supporting Modiji. BJP is looting the country, all they care about is triple talaq, love-jihad, NCR," said Singh.