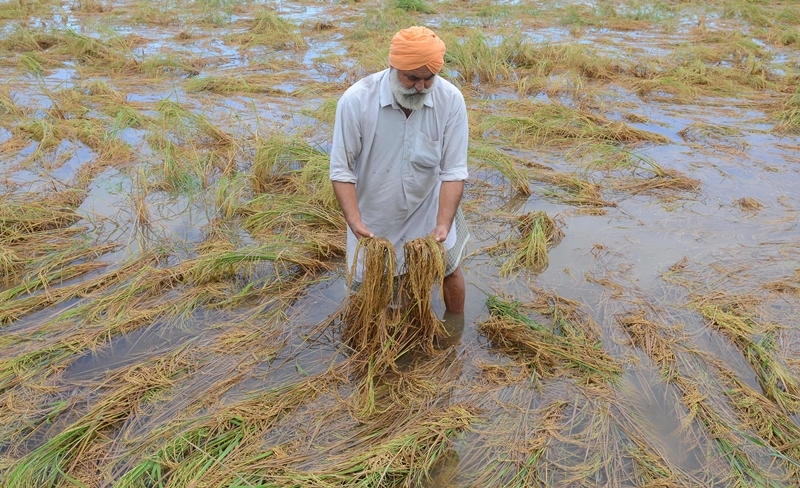 The administration in Madhya Pradesh's Hoshangabad district ordered a firm to buy rice at a higher price as per an agreement by invoking the new law on contract farming, the government said on Saturday.

Farmers are protesting against the three new farm laws, including the Farmers (Empowerment and Protection) Agreement on Price Assurance and Farm Services Act, 2020, on Delhi's borders.

A release from the MP Public Relations Department said that following complaints, a private firm was directed to procure rice on the contract prices under the new law.

Sub Divisional Magistrate (SDM), Pipariya, Nitin Tale said that despite the contract with famrers signed on June 3, 2020, the firm did not buy the produce as per the sale price of December 9 which was Rs 3,000 per quintal.

Farmers Pushpraj Patel and Brajesh Patel of Bhokhdi village made a complaint to the SDM on December 10. The district administration constituted a conciliation board under the new law, and the company agreed to purchase rice at the higer rate, the release said. 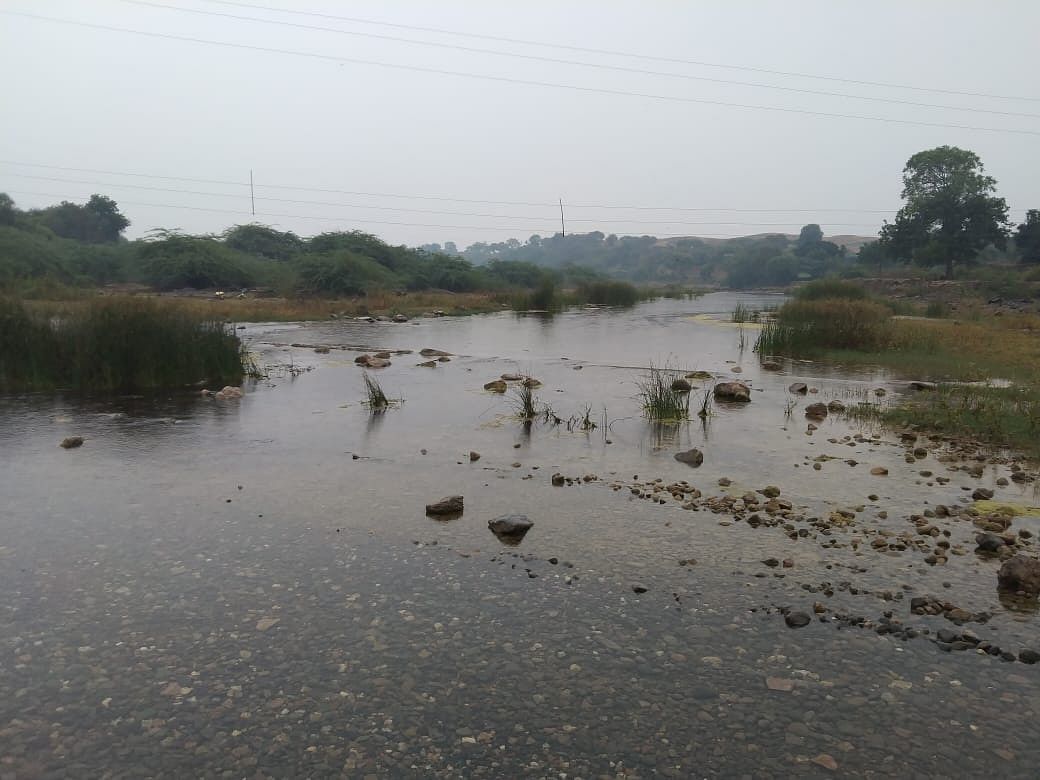