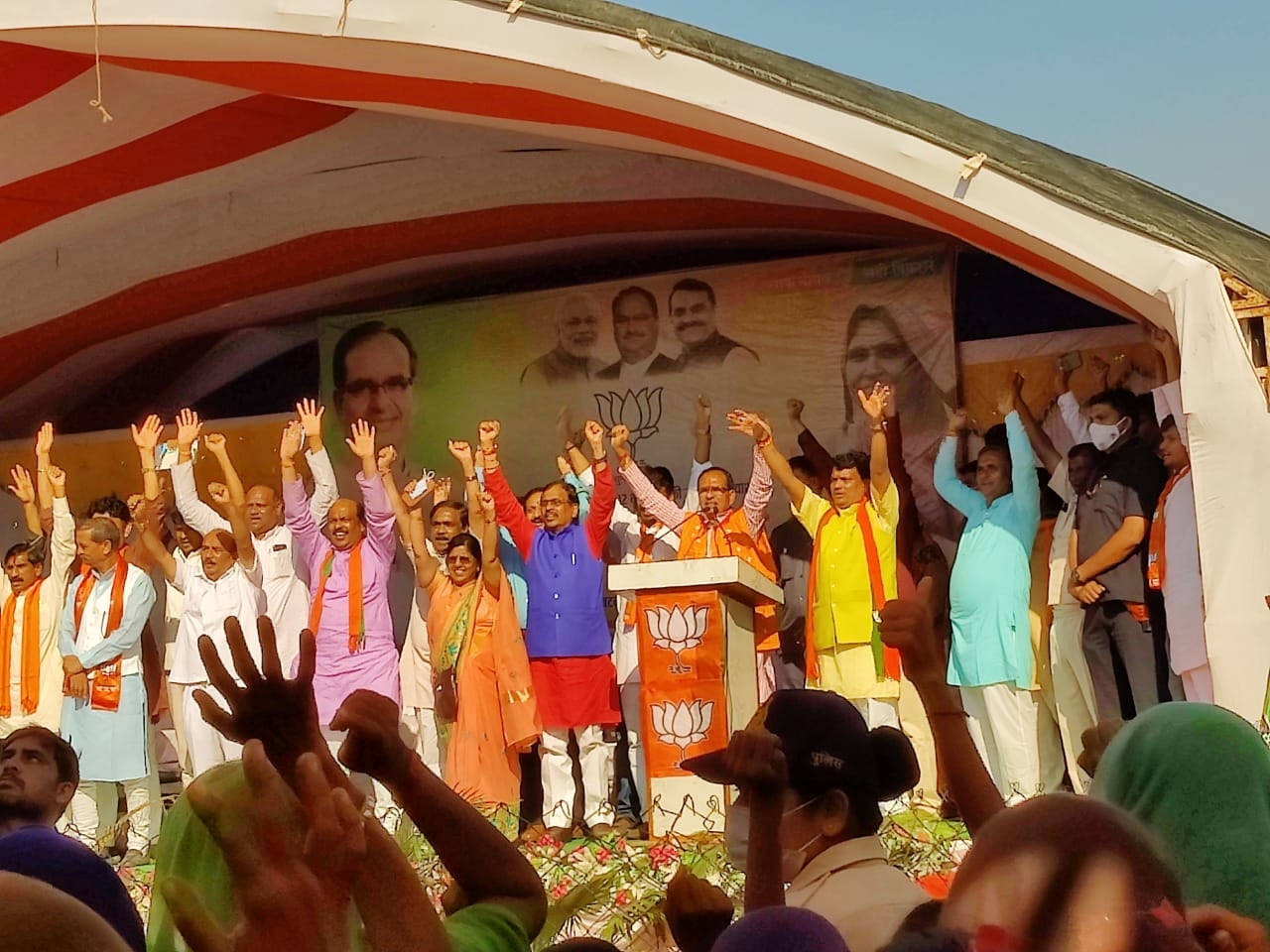 He sought voters’ support for BJP candidate Sulochana Rawat, and took his predecessor Kamal Nath and his erstwhile government to task.

He claimed that BJP government has started welfare schemes like Sambal Yojana, but Kamal Nath government stopped these schemes by making lame excuses.

Chouhan said that Kamal Nath government deprived the poor: of welfare schemes and their rights and Jyotiraditya Scindia snatched Kamal Nath's chair and installed a government which focuses on development. Under the BJP government, the predominantly tribal areas witnessed massive development.

CM said that Congress has been a party to deprive the rights of the poor from Delhi to Madhya Pradesh and it is a party a single-family.

Congress is not able to look beyond Sonia and Rahul in Delhi and in MP it has been reduced to Kamal Nath as the state Congress president, Leader of Opposition, and his MP son Nakul Nath.

He recounted welfare schemes for girls and women of both Central and the State governments.

In her address Rawat said that impressed by the policies of PM Modi and his party, she left the Congress and joined the BJP recently.

She said that her father-in-law was a Congress MLA six times, but the Congress never worked for the development of the tribal community. I believe that the BJP will continuously develop the tribal areas.

The bypoll was necessitated following the death of the then incumbent Congress legislator Kalawati Bhuria due to Covid-19 infection.

BJP has pitted Congress turncoat Sulochana Rawat against the Congress candidate- Mahesh Patel. Rawat, has represented the Assembly constituency in 1998 and 2008.

The Jobat Assembly constituency is reserved for Scheduled Tribe candidates. 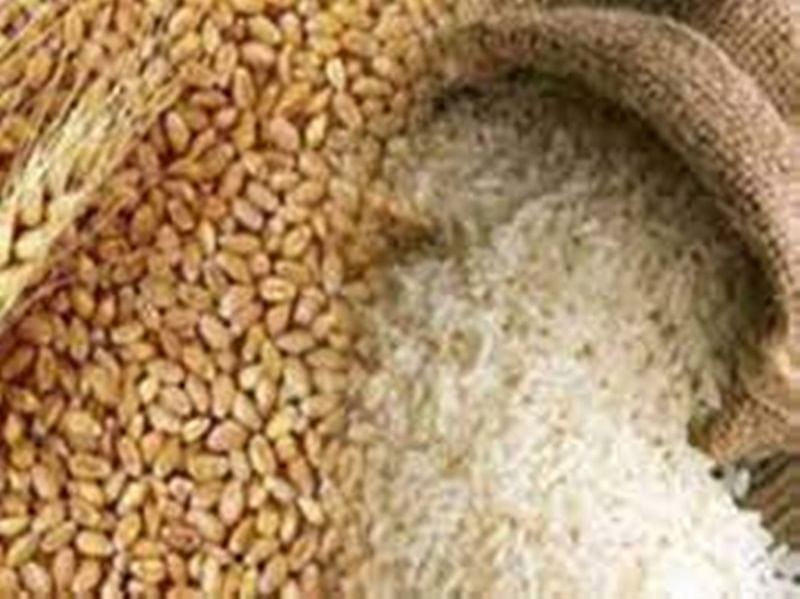