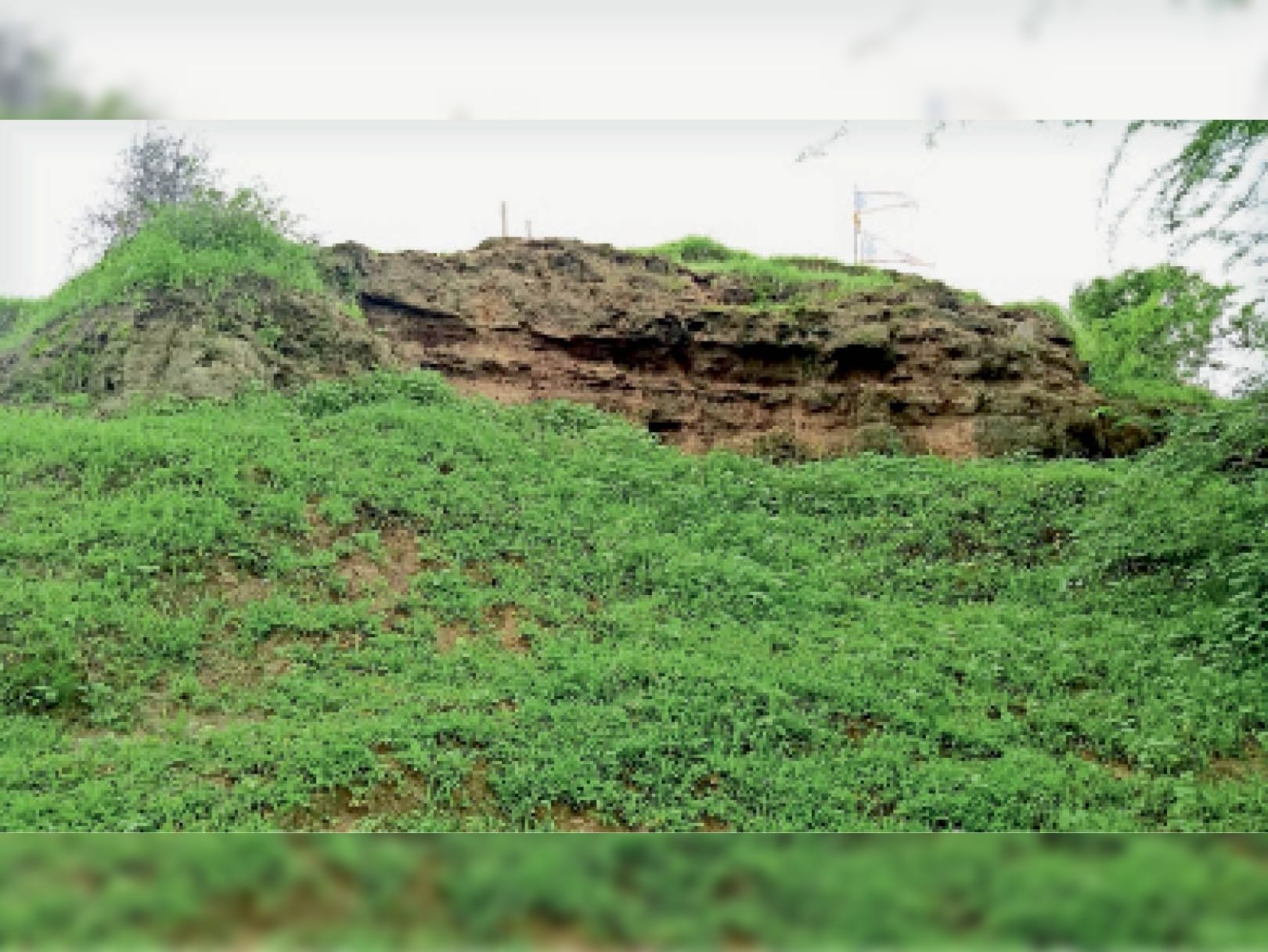 Nagda: The wait for development of Naag Tekri as a major tourist spot is likely to continue as the letter sent by Nagda municipality to state urban administration and development directorate to this effect has remained unanswered though nine months have passed. Nag Tekri, a hillock called Naagdah Tekri, is said to be existing since Mahabharat age.

The matter was revealed recently after a local resident and Aetihasik Dharohar Bachhao Andolan Samiti convener Bantu Bodana moved an RTI application to know the actual progress in the matter or exact reason behind the delay. Bodana has been fighting a legal battle since 2012 to declare Tekri as a state protected monument and a tourist destination.

About nine months back, a letter was written by municipal council to the directorate to pass a resolution for Tekri’s beautification and for repair and beautification of Banbana Talab. The Nagda local body had sought approval and grant for development from the state government. The RTI reply revealed that authorities sitting in Bhopal have yet to take note of municipality’s proposal. Bodana said Nagda municipality should resend the proposal to Bhopal make Tekri a tourist destination.