Indore: BJP general secretary Kailash Vijayvargiya here on Wednesday said that Prime Minister Narendra Modi is eyesore for China perhaps that is why speculations are rife regarding it’s hand behind the second wave of Covid-19 in India.

“I had read in a newspaper that China played a major role in Donald Trump’s defeat in US elections. Trump was eyesore for China so it played spoilsport to him. Second eyesore is Modi as he forced China to go back twice from occupied areas. Also, Modi’s diplomacy led to decrease in dominance of China in Asia. So, there is a possibility that China was behind in the second wave of Covid-19 in India,” he told reporters.

To substantiate his argument, Vijayvargiya said that many scientists claim that coronavirus is man-made. “If that is true than, it is viral attack by China on India as no other neighboring counties including Pakistan, Bangladesh, Sri Lanka, Bhutan and Nepal faced second wave of coronavirus,” he reiterated. Vijayvargiya also stated that India used to lag behind Pakistan in global politics as Islamic countries would rally behind it. “But now the situation has changed due to Modi’s diplomacy. Now, many Islamic countries which are against terrorism are with Modi. They have denounced Pakistan on terrorism,” he added.

Replying a query, Vijayvargiaya stated that he does not think that popularity of Modi is on wane due to Covid-19 situation in the country. “Such crisis does not dent image of any person. People had seen how Modi made sincere efforts for arranging oxygen during crisis time,” he said.

Over third wave of Covid-19, Vijayvargiya stated that it’s just a prediction that there Covid-19 third wave. 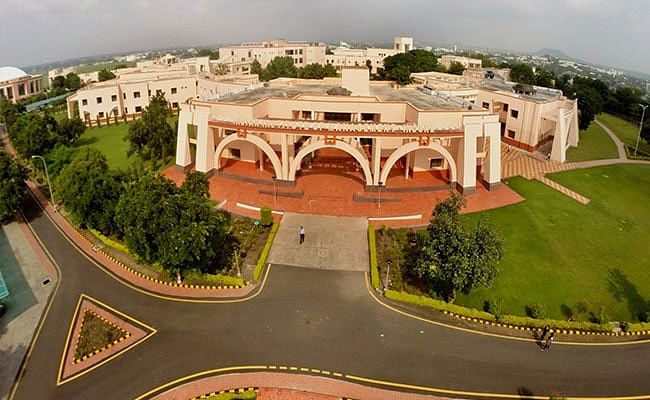 “Oppn should learn from Israel”

On the role of opposition during Covid-19, Vijayvargiya said that the opposition played irresponsible role. “They should take a lesson from Israel where the opposition stood with the government when it came time of crisis over Palestine issue,” he said.

He added that the opposition in India has double standards. “They criticize Modi for public rallies during Covid-19 times and themselves go and sit on dharna with farmers,” he went on to add.

”Question to wrong person on CM”

When a question asked about change of Chief Minister in Madhya Pradesh, Vijayvargiya said, "You are asking the question at wrong place (to a wrong person). However, he stated that in a lighter vein.