Higher education minister Mohan Yadav presents memento to the managers of different teams during the prize distribution function, in Ujjain on Sunday | FP Photo
Follow us on

The minister congratulated all the children and wished them a bright future. Addressing the gathering, the minister said sports teach us discipline, patience, healthy competition, teamwork, sportsmanship and punctuality.

During the four-day competition, all the players played with sportsman spirit and some of them emerged winners. The rest of the players should not get discouraged and keep practising their game continuously, he added.

Saraswati Vandana was recited by Vaidehi Pandya in the programme. After this, a group folk dance was presented by the girl students of Government Nutan Higher Seondary School, Indira Nagar.

After the prize distribution, mementoes were presented to the general managers of the teams of different divisions. The programme was conducted by Sandeep Nadkarni and the vote of thanks was proposed by Arvind Joshi. 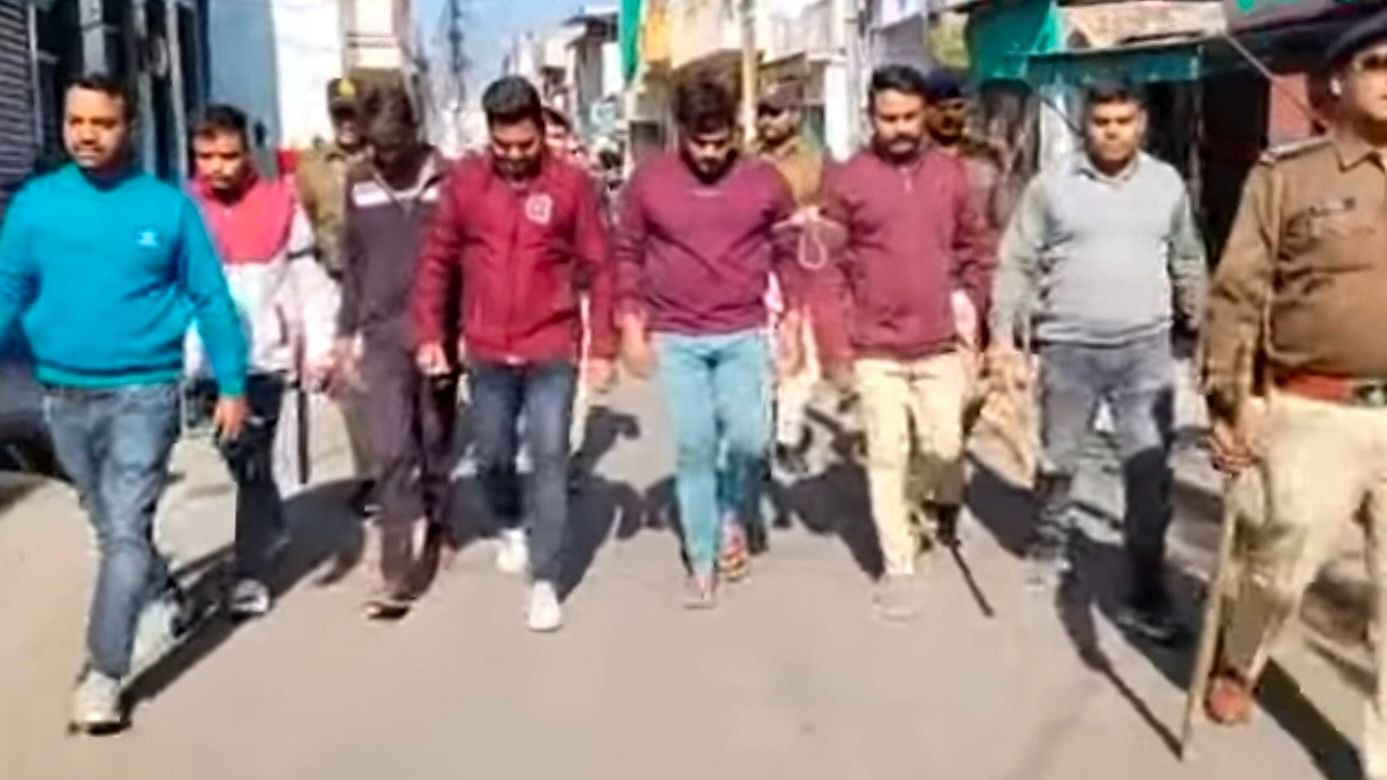