According to the police, Bharat Joshi, a resident of Musakhedi area was stabbed with a knife by his brother-in-law, Chetan.
Staff Reporter 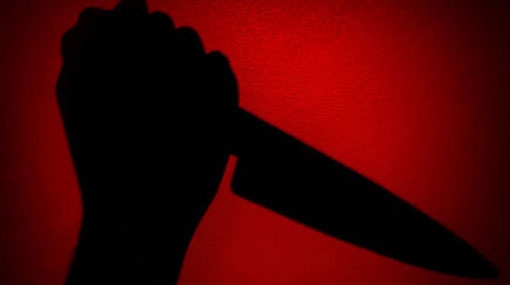 Indore (Madhya Pradesh): A man was reportedly stabbed and injured by his brother-in-law in the Azad Nagar area on Tuesday. The police have registered a case and are trying to take the statement of the injured person, who is said to be out of danger.

According to the police, Bharat Joshi, a resident of Musakhedi area was stabbed with a knife by his brother-in-law, Chetan. Bharat got married in an Arya Samaj temple two months ago.

After a few days of the marriage, he started having disputes with his wife over petty issues as a result of which she left Bharat home. Police believe that Chetan attacked Bharat as he was upset that he was having dispute with his sister.

Chetan first called Bharat to his place and then attacked with a knife. 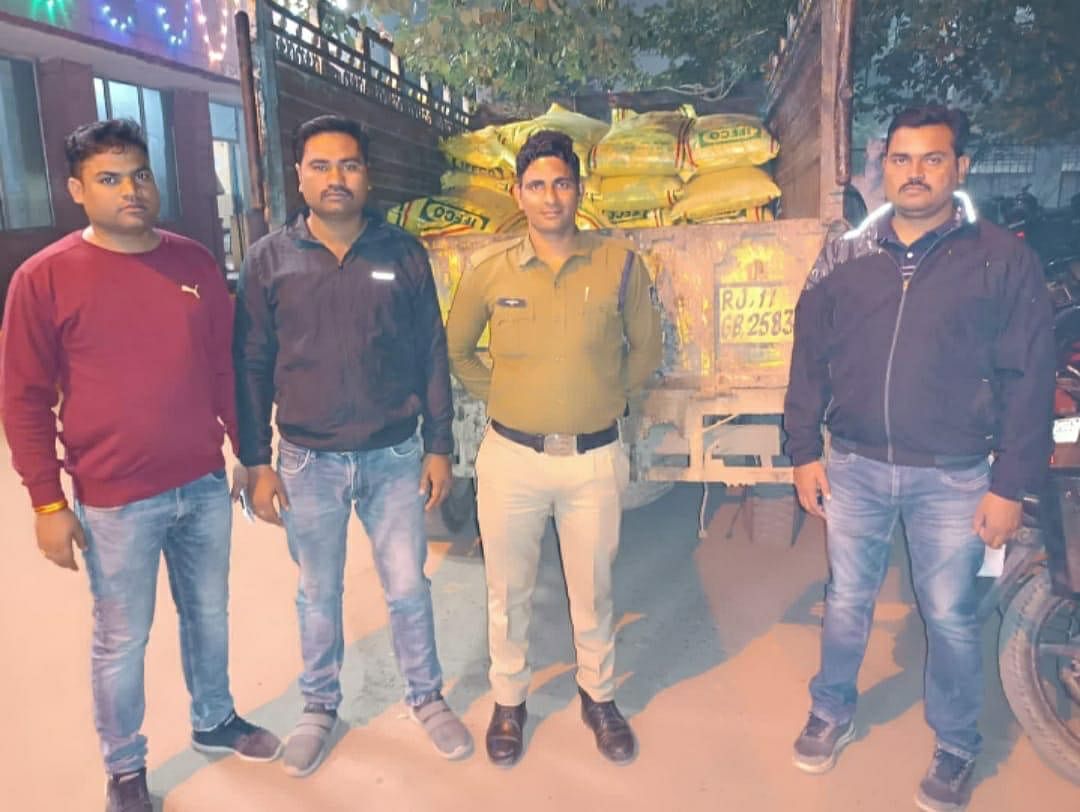