Madhya Pradesh: Man in Sardarpur breaks idols of gods for failing to heed his prayers 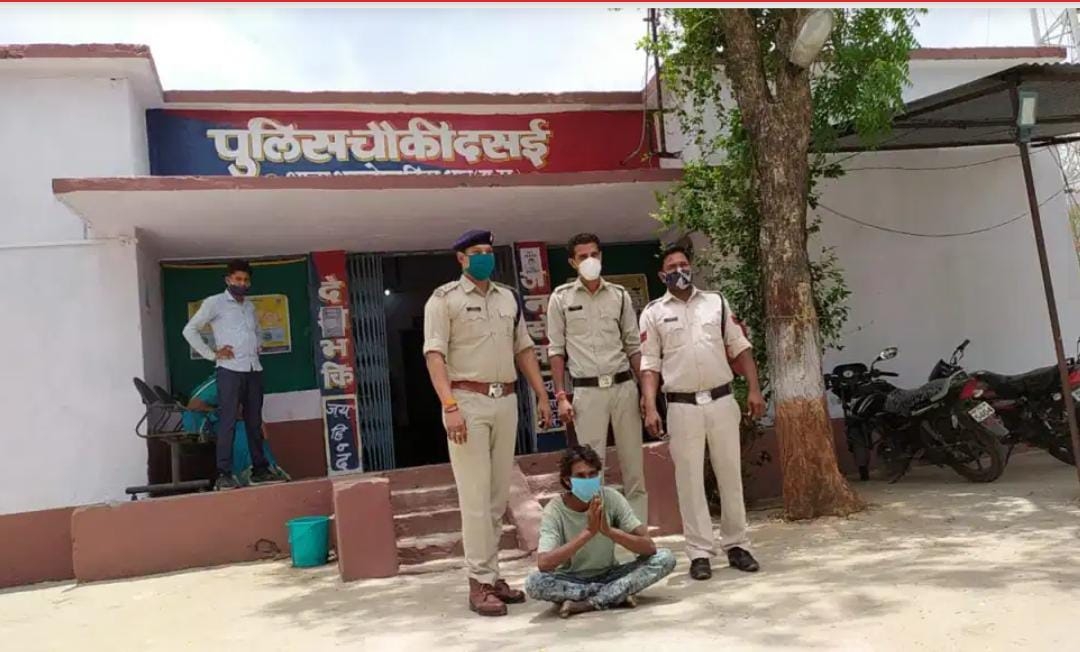 Sardarpur: A person in Dasai village of Sardarpur tehsil damaged the idols of Lord Shankar, Lord Ganesh and Lord Hanuman in a temple located in the village.

The accused has been arrested and is identified as a Gaburia, a resident of Dasai.

Dasai police outpost in-charge Prashant Pal said that in early on Tuesday, the miscreant broke the idol of Lord Shankar, Lord Ganesh and Lord Hanuman in the ancient Shiva temple located right in front of the Narsingh temple. When Pandit Hemant Bairagi reached to clean the temple, he found that the door of the temple open and the idols are broken. He immediately informed the police.

As soon as the villagers got information about the incident, they gathered on the temple premises.

Pal said that after a probe, the cops arrested a resident of Gaburia on Wednesday.

On interrogation, Gaburia confessed to the crime and told cops, ìGod listens to everyone but does not listen to my prayers, so I am very upset with God. Therefore, I broke the idols of God.î

He was in inebriated state during the incident.

The accused has been booked under Section 295. He was presented before the court, which has sent him to jail. 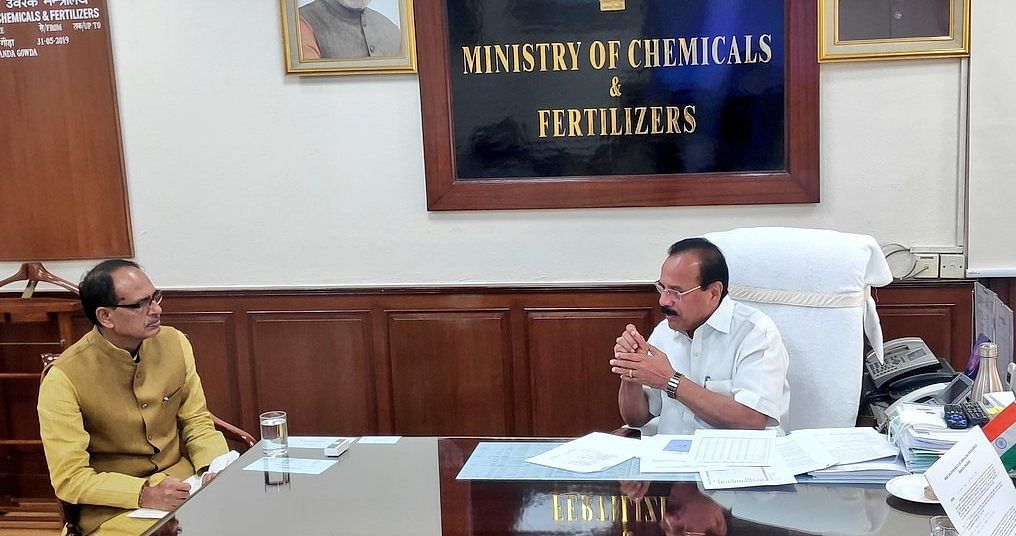