The team spotted a man on a motorbike sans a number plate tried to evade cops near a check post on November 8, 2021.
FP News Service 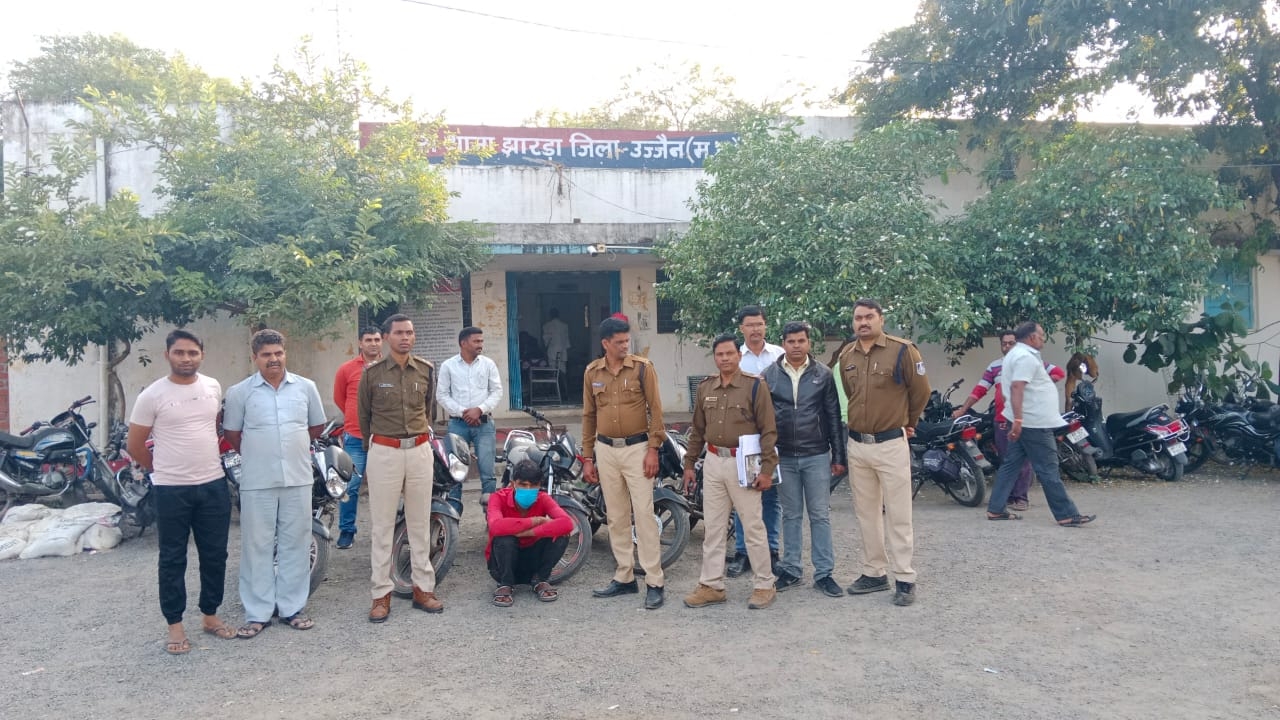 Mahidpur (Madhya Pradesh): A man accused of allegedly stealing a motorbike was arrested on Wednesday. The complainant, Lokendra Singh Rajput lodged a complaint that his Honda Shine motorbike bearing registration number MP13/EM8544 went missing near a nursing home on October 29, 2021. A case was registered under section 379 of Indian Penal Code.

A team under station in-charge Virendra Bandewar launched a probe. The team spotted a man on motorbike sans a number plate tried to evade cops near a check post on November 8, 2021. When the vehicle was intercepted on Aam road in Makla village and the driver failed to furnish legal documents of the vehicle. Police found that the vehicle was bearing the engine number of the stolen vehicle.

The accused Vishal Prajapat, a resident of Rajasthan, was arrested and the motorbike was recovered. He was booked under Section 27 of Indian Evidence Act, 1872. Vishal said that he received four other motorbikes from one Saudan Singh Kanjar and they have hidden the bikes near teacher Bhanwarlalís well. All motorbikes were recovered. 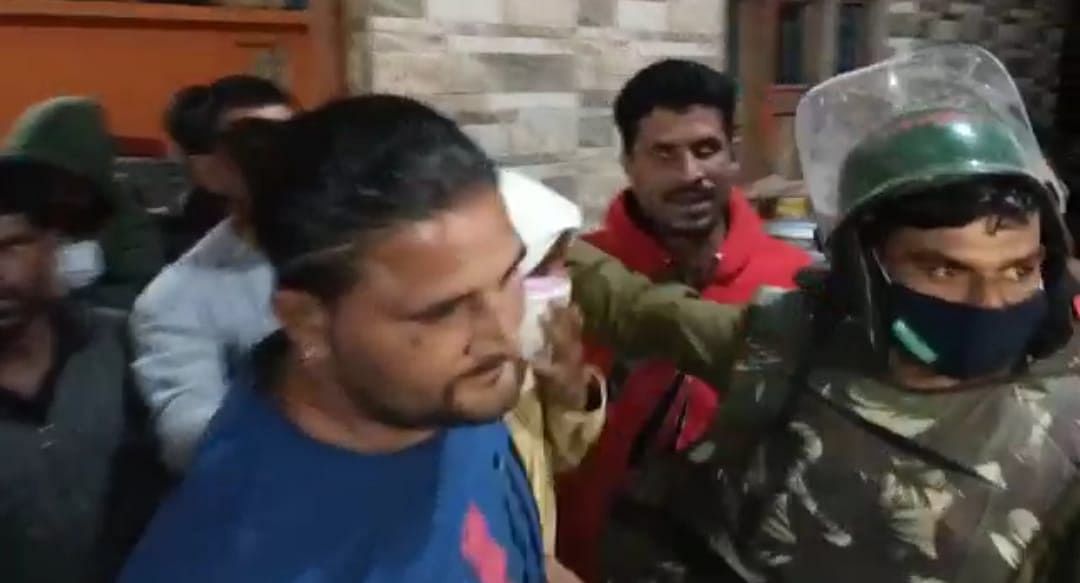