The incident has raised many questions on vaccination system in rural areas. Deceased's daughter Neha Mukati said that she received a message on her father's mobile number linked with his Aadhaar number.
FP News Service 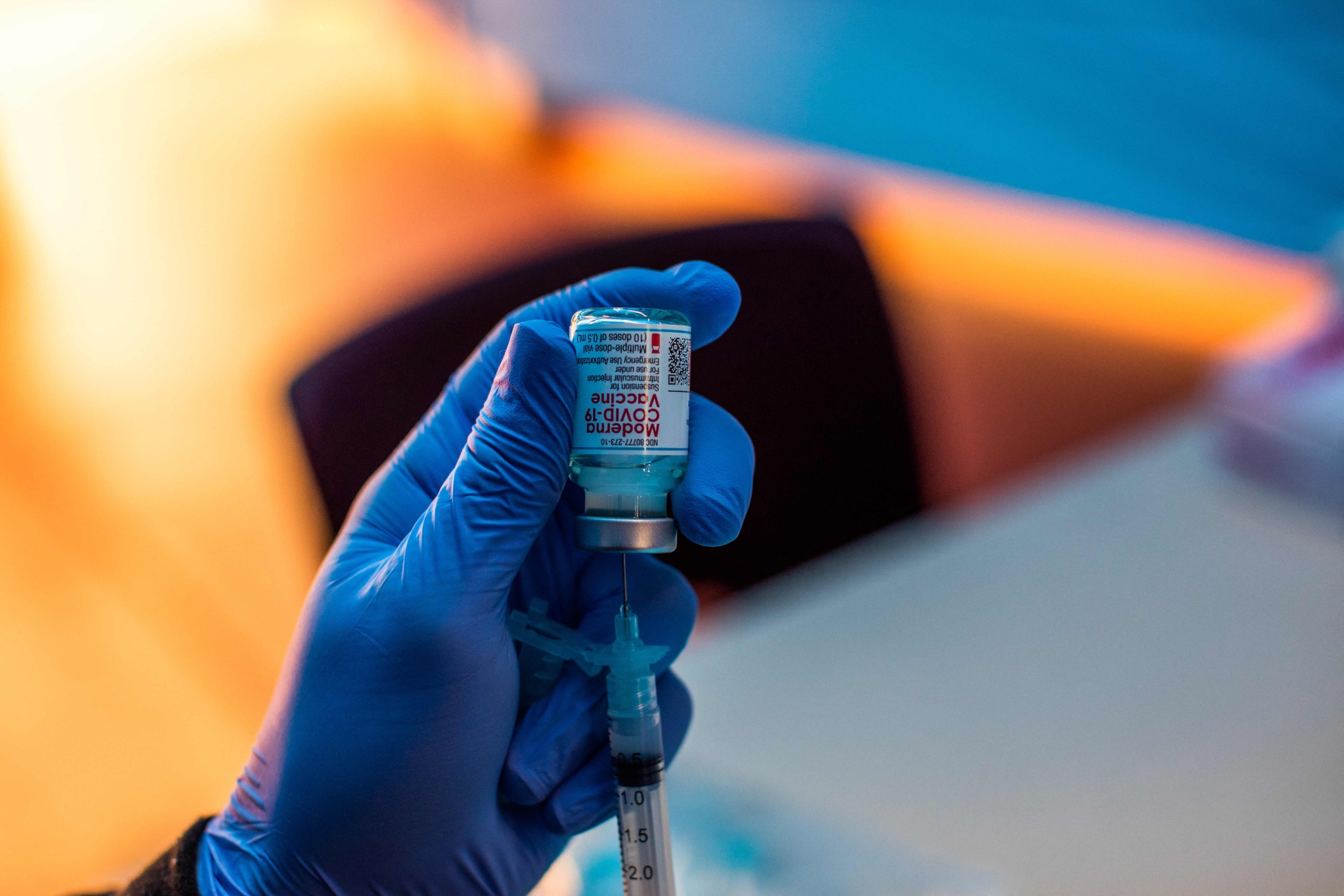 Dhar (Madhya Pradesh): Family of a 50-year-old man, who had died on May 3, this year, were shocked to receive a health department communiquÈ that he was administered second dose of Covishield on October 7.

Mukesh Mukati of Kalsada Bujurg village under Teesgaon block of Dhar had received first dose of Covishield on March 13.

He died following heart attack on May 3, nearly 50 days after getting the first jab.

However, on October 7, his daughter received a message on the registered mobile number that her father was administered the second dose of vaccine. The message also had the link to download the vaccine certificate.

The incident has raised many questions on vaccination system in rural areas. Mukeshís daughter Neha Mukati said that she received a message on her father's mobile number linked with his Aadhaar number.

"Initially, we thought it to be spam and wrongly delivered to us. But while going through the details in the message, we found my father's Aadhaar number and other details," she said.

She further said, "It is not a random case, but a matter of grave concern. It brings to the fore gross mismanagement by the health department. It also hints at a scam involving Covid vaccines. When the person did not reach the centre, how could he be given the vaccine."

She added that as per the guidelines set by the ministry of health department, there must be 84-day gap between first and second jab for Covishield vaccine, but she got the message about my father being administered the second dose of Covishield 157 days after he got the first dose, so itís a question mark on the health department functioning.