The victim said that if the police administration fails to take appropriate action, he will convert to another religion.
FP News Service 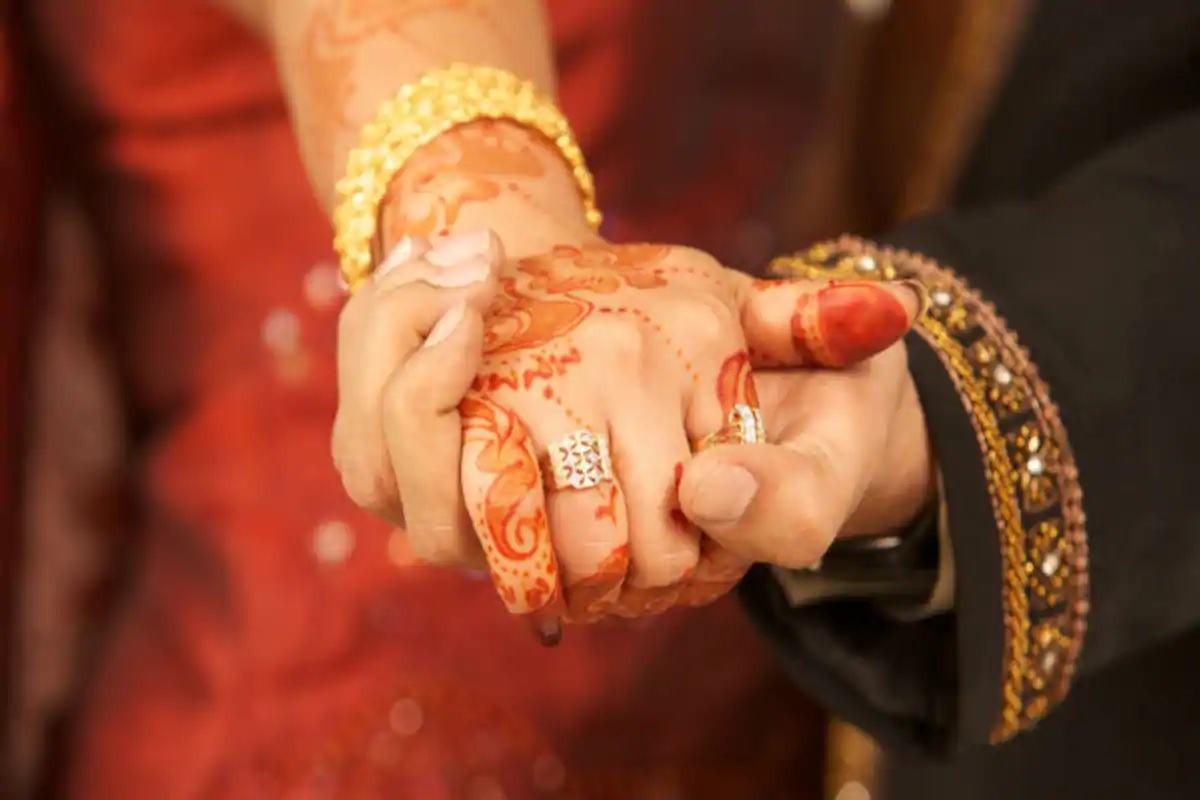 Shivpuri (Madhya Pradesh): A youth in Pichhore of Shivpuri has allegedly accused a dozen of marriage hall operators of not lending him marriage space, citing they were untouchables.

One Amar Ghavri, son of Jagdish Ghavri, who belongs to Valmiki society has his marriage scheduled on January 30, 2022. He accused that many marriage hall operators refused to give him marriage garden saying that they were untouchables.

Amar Ghavri says that despite him being a Hindu, only Hindus treat him like this. He even threatened to convert his religion. "If action is not taken against the operators of the marriage garden, I will convert to other religion with 200 people after marriage and no one will be able to stop me from doing so," added he.

Amar has lodged a complaint about the matter with the SDM. In his complaint, Amar said that he asked people of other societies to book the garden with the operators and the operators agreed to it. 'But when the marriage garden operators came to know that the garden was being booked for our wedding, they made an excuse to have the garden pre-booked while there was no booking'.

Pichore SDM JP Gupta says that the complaint has been forwarded to the City Council CMO. After investigation, appropriate action will be taken in the matter. 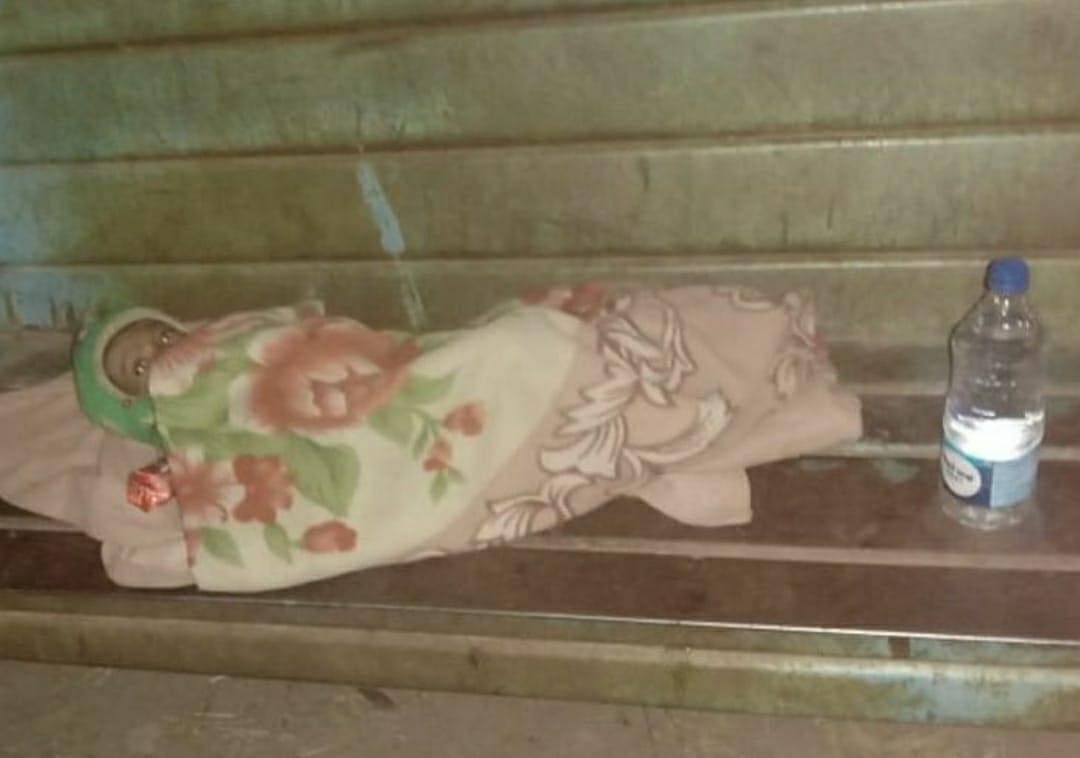