After the post-mortem, the relatives demonstrated by keeping the body on the road

Ujjain (Madhya Pradesh): A 50-year-old man committed suicide by hanging himself after being harassed by money lenders in the Hira Mills Ki Chawl area. The deceased had reportedly borrowed Rs 50 thousand while the money lenders were demanding that he repay Rs 5 lakh.

One Kamal (5) son of Jankilal, had borrowed Rs 50,000 from Montu Gurjar in 2019. He was also paying the interest on this amount on time. Despite this, the principal amount was not reduced. On Thursday afternoon, Montu, Ajay Mistry, Ajay Marmat and Golu reached Kamal’s house and took him and his son away and badly thrashed them. When Kamal returned in the evening, he was very scared and committed suicide by hanging himself.

In this regard, Kamal’s daughter Bharti Dorval said that her father and brother were taken away and beaten. After the post-mortem, the relatives demonstrated by keeping the body on the road. When the administration came to know about the agitation, the police officers also reached the spot and tried to pacify the people. In this regard, ASP Indrajit Bakarwal said that a complaint of money lending has been received and the investigation is being done on this basis. 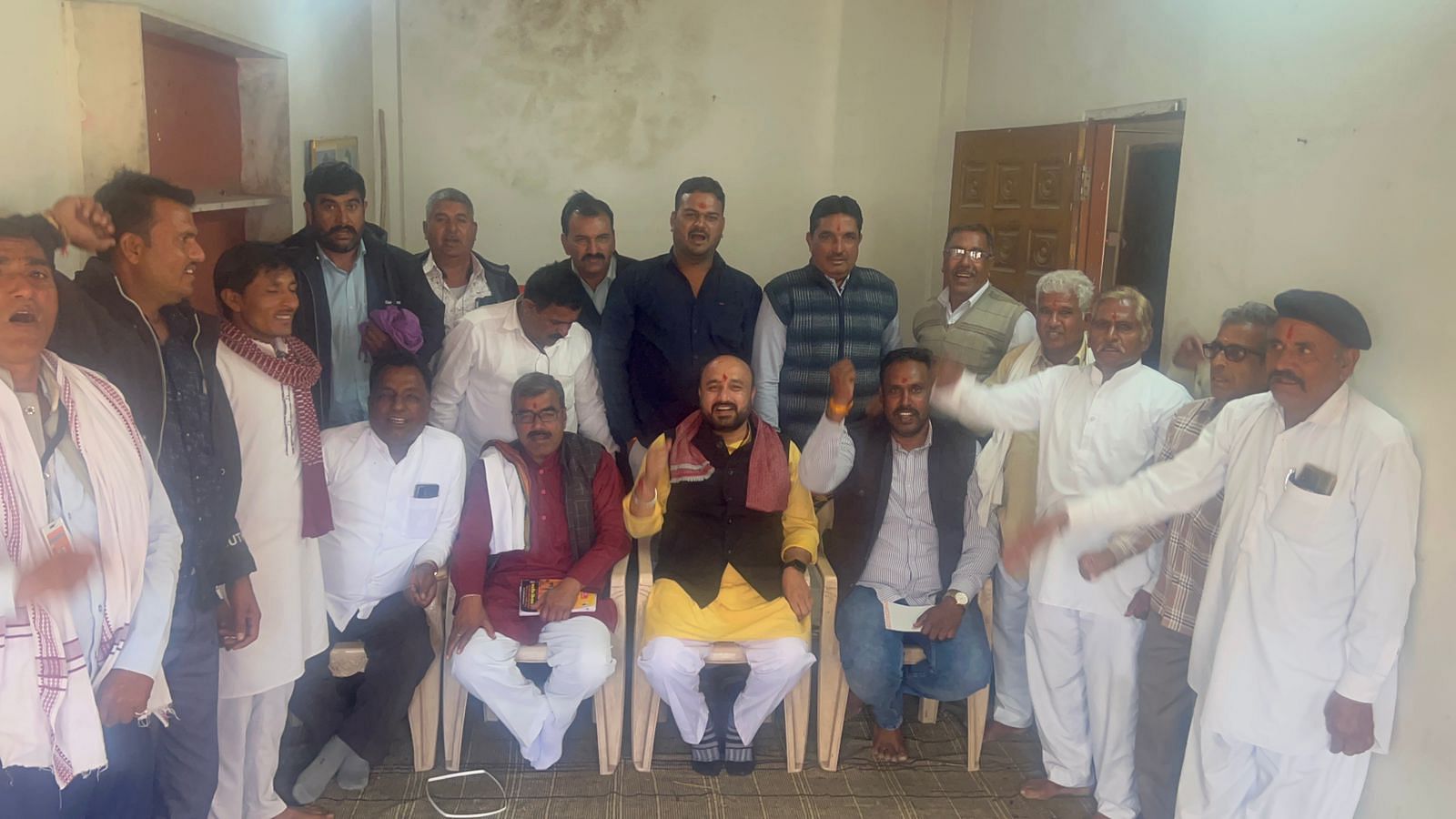 Indore Commodities Buzz of February 09: Price of Gold, Silver and pulses - All you need to know