Indore (Madhya Pradesh): A man was arrested by the police following the suicide of his live-in partner in Chandan Nagar area on Sunday. The woman was being harassed by the accused due to which she ended her life.

According to CSP (Annapurna) BPS Parihar, a woman committed suicide by consuming poison in Green Park Colony on August 23. During the investigation, CSP Parihar found that her live-in-partner Mohammad Danish used to harass her.

The woman was married when she met accused Mohammad Danish while playing an online game. Later, the accused befriended the woman. After that she reached the city from Mumbai after leaving her first husband a few months ago and since then, she was living with the accused.

The accused started harassing her after some time. Due to the same, the woman consumed some poisonous substance at home. The police registered a case against the accused under section 306 of the IPC and arrested him. 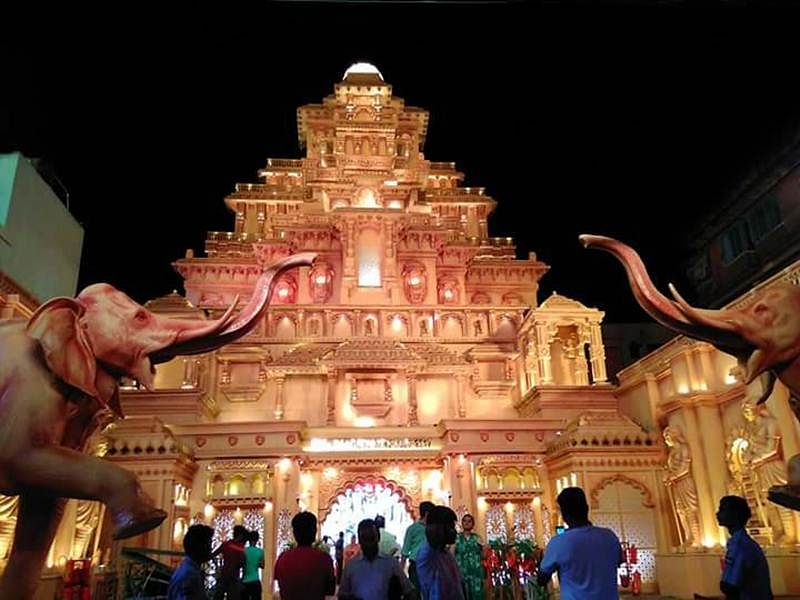